How Much Do We All Trust Big Tech, Really? 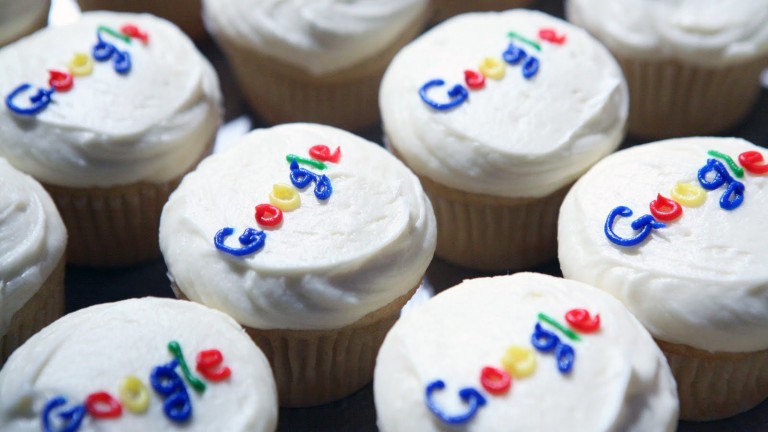 Most media outlets, ourselves included, tend to think the answer is simple: not a whole lot right now. Fake news, election interference, profiting from data collection, and an ever-tightening grip on, well, all facets of our daily lives are, it can be argued, very big problems for Big Tech. They’re eroding public and political trust, and that will eventually cause a revolt. Silicon Valley, the story goes, is lining itself up for a very big fall indeed.

But how justified is that position? A new survey carried out by The Verge suggests the answer is: not very. According to the site’s stats, which are taken from 1,520 representative Americans, people:

That all tallies with another recent survey, reported by Wired, which showed that consumers trust the likes of Google and Facebook as much as they ever did.

To underscore the seeming lack of problem for the tech titans, yesterday was the day when many of the industry’s biggest firms publish their earnings. And, as the New York Times points out, Amazon, Microsoft, and Alphabet all enjoyed glowing financial results this last quarter, with jumps in profits and revenue.

In other words: if tech’s biggest players are caught up in a storm of deep mistrust, they’re doing a damn good job of weathering it.