OK, Phone: How Are My Crops Looking? 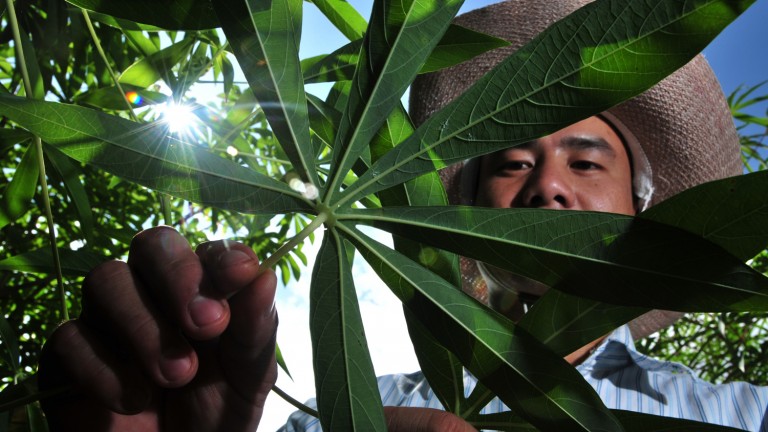 Some cassava farmers may not be able to tell one plant’s debilitating brown streak from another’s troubling brown leaf spot—but a smartphone-friendly AI can.

Wired reports that researchers have developed a lightweight image-recognition AI that can identify diseases in the cassava plant based on pictures of its leaves. That could be useful, because cassava is one of the most commonly eaten tubers on the planet, but is grown predominantly in developing countries where access to expertise to diagnose unusual crop problems may be limited.

In a paper published on the arXiv, the researchers behind the new AI explain how they’ve used a technique known as transfer learning to retrain an existing image-recognition neural network using just a small number of new images. With just 2,756 pictures of cassava leaves captured from plants in Tanzania, the team was able to build software based on Google’s TensorFlow AI library that could reliably identify three crop diseases and two types of pest damage. It could, for instance, discern brown leaf spot with 98 percent accuracy. The AI is also small enough to load and run on on a smartphone and doesn't need to send data to the cloud for processing, though it isn’t yet available for people to use.