Uber Has Lost Its License to Operate in London 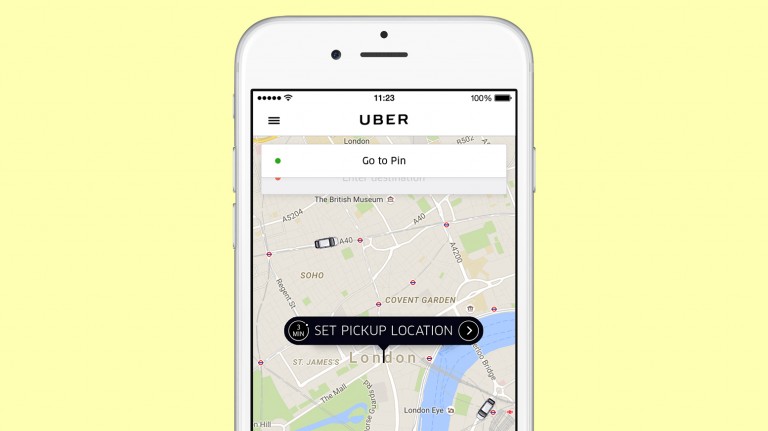 It’s time to take a black cab in the British capital. The city's transport regulator, Transport for London, has declared the ride-hailing firm "not fit and proper" to provide its services in London. It says Uber shows "a lack of corporate responsibility" which has "potential public safety and security implications." In particular, TfL says that Uber's approach to reporting serious criminal offenses, driver checks, and the use of its Greyball tracking software have given it cause for concern.

Uber’s license to operate expires September 30, and the firm has 21 days to appeal. Speaking to the BBC radio show World at One, Fred Jones, head of cities for Uber’s U.K. operation, said that the ban would have a “drastic impact” on the city, both for 40,000 Uber drivers and 3.5 million users. He also said that the firm plans to challenge the decision.

Other cities have banned Uber in the past, but London is an iconic international city, and so would be a particularly stinging loss for the firm. Still, as we’ve said before, Uber also has some major existential issues to consider. One thing is for sure: the firm’s new CEO, Dara Khosrowshahi, certainly isn’t getting an easy induction.