Even with the push for renewable energy, demand for fossil fuels is still growing. 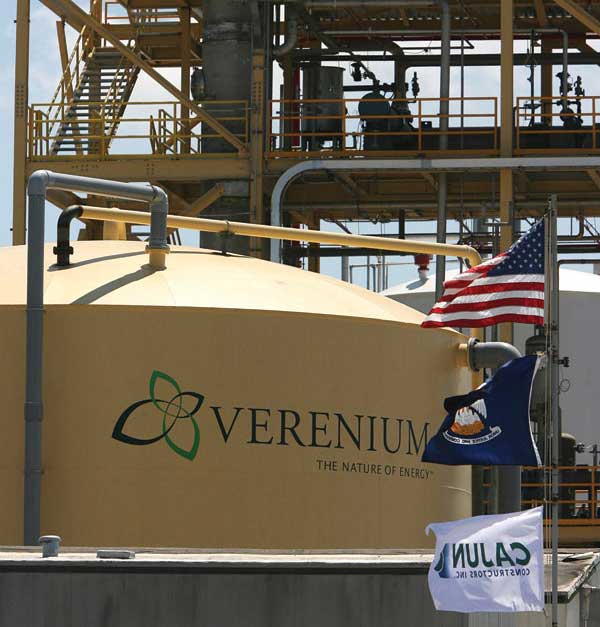 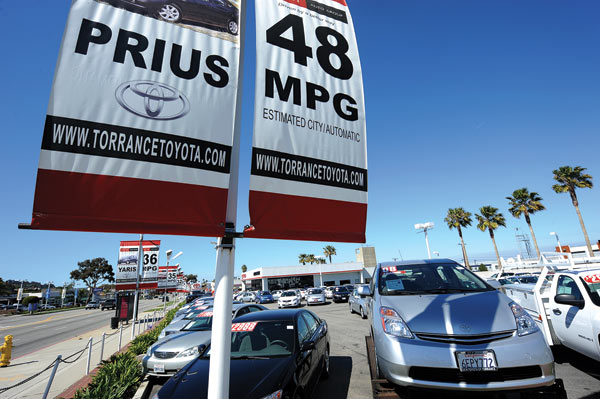 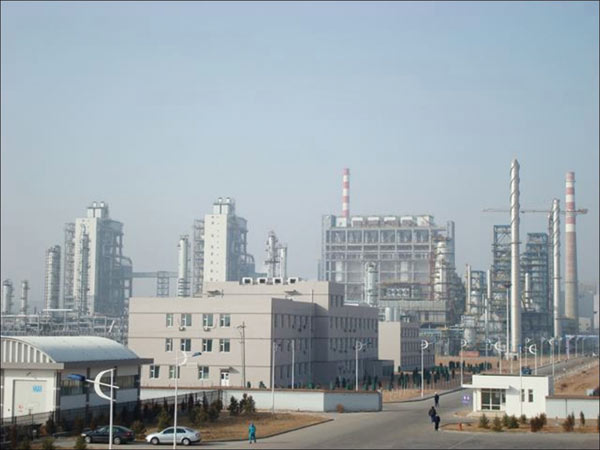 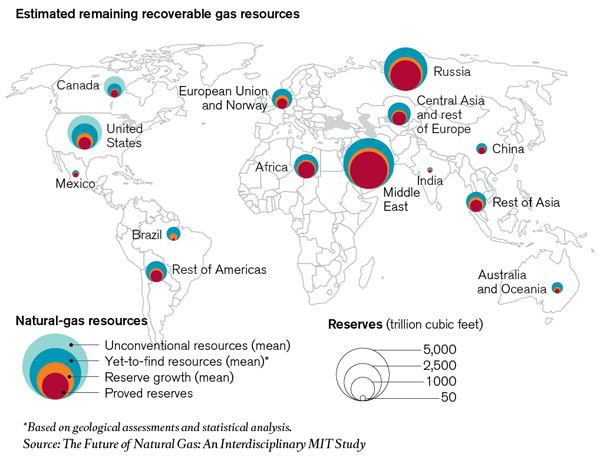 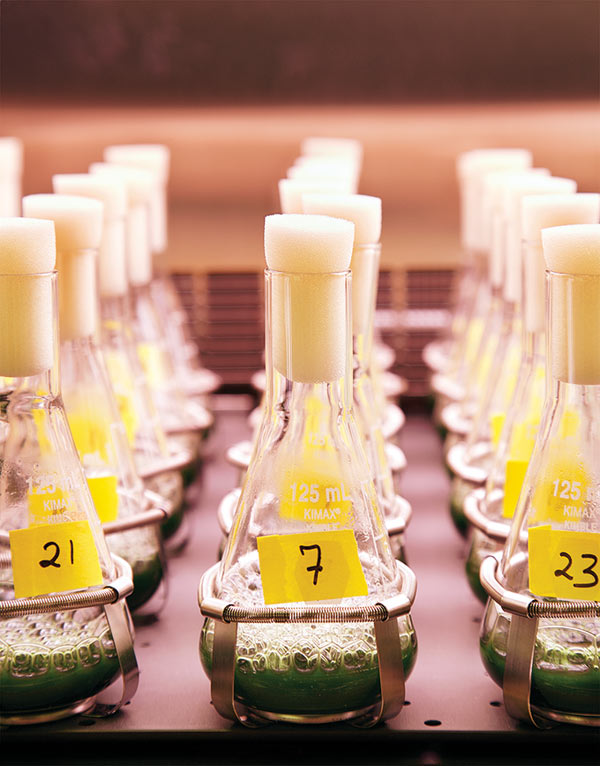 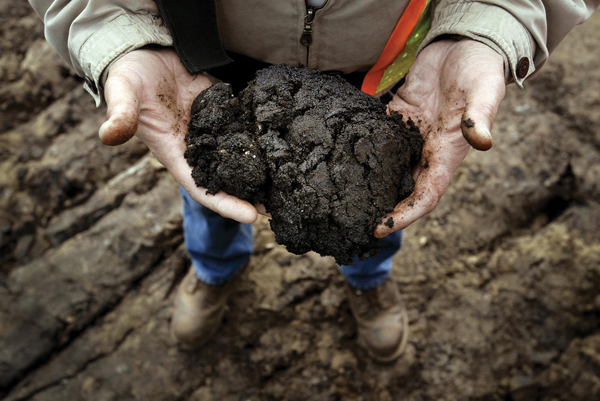 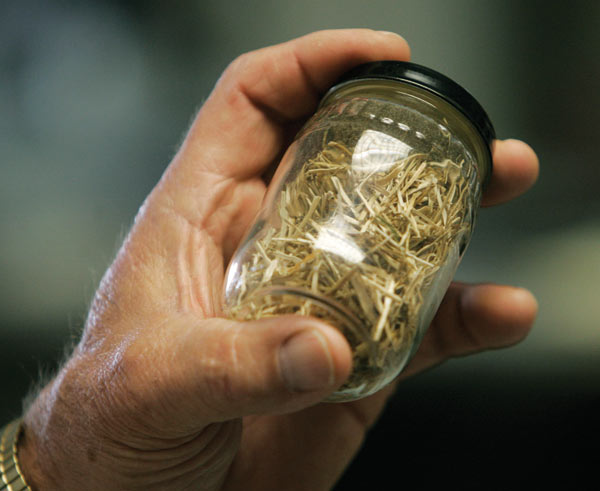 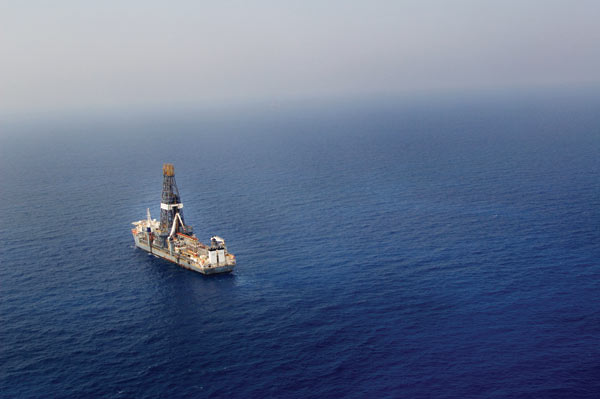 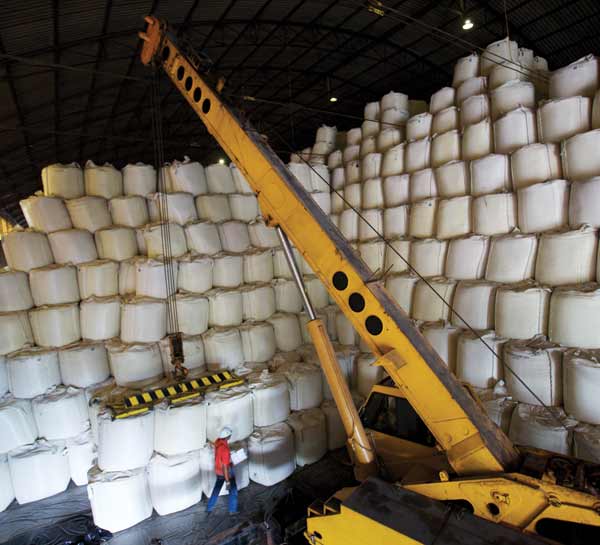 Categorized in 1703712 years
A research project will make jet fuel without wasting fresh water or farmland.
Categorized in 1703713 years
Over the last several years, vast amounts of natural gas have been found in the Marcellus shale that lies underneath vast areas of western New York, western and northern Pennsylvania, and parts of Ohio and West Virginia. If geologists are right, the Marcellus shale could be the world’s second-largest natural-gas field in the world. The natural gas is held tightly trapped in the shale, but advanced drilling techniques have made it economical to drill for the gas. Much of the activity is centered in the counties south of Pittsburgh.
Categorized in 1703613 years
A startup unveils a high-yield process for making fuel from carbon dioxide and sunlight.