Spring 2021 in India has been horrific and frightening: ambulances wail constantly, funeral pyres are alight 24 hours a day, seemingly endless body bags stack up, and grief hangs heavy in the air.

A year ago, it looked as if India might have escaped the worst of the coronavirus. While the Western world was struggling, India was relatively unscathed, hitting a high of about 1,300 deaths per day in late September 2020 before bottoming out again. Earlier this year, Prime Minister Narendra Modi declared that the country had won its battle against the virus. In a virtual appearance at the World Economic Forum’s Davos Dialogue on January 28, Modi boasted about  India’s “proactive public participation approach, [its] covid-specific health infrastructure, and [its] trained resources to fight covid.”

Then, with vaccinations beginning to ramp up and cases continuing to fall, mitigation efforts were relaxed for what turned out to be catastrophic superspreader events in late March and early April: the Kumbh Mela (a major Hindu pilgrimage to India’s four sacred rivers) and giant election rallies in the states of West Bengal, Kerala, Assam, and Tamil Nadu. These crowded events attracted thousands of unmasked people who had traveled to get there. Within weeks, the hospital system collapsed; this month has been the deadliest yet in India’s fight against the coronavirus, putting the country just below Brazil and the US overall. Over 311,000 Indians have died from covid so far, according to official sources—but the true death toll is believed to be far higher.

As in other places, people are struggling to cope with these deaths at a time when traditional ways of grieving have been ripped apart. Natasha Mickles, a professor of religious studies at Texas State University, where she studies Hindu and Buddhist death rituals, says that millennia-old traditions have had to be ignored. “Traditionally, in Hinduism and Jainism, the eldest son is responsible for lighting the funeral pyre,” Mickles says. But covid’s infectiousness and fatality rate mean that the eldest son is often not available or, worse, dead. That means families are having to figure out how to cremate or bury their family member while already overwhelmed with the task of notifying relatives about the death.

“Death rituals are some of the most conservative parts of culture,” Mickles says. “A lot of them are so ingrained that they require cultural cataclysms to change. We’re seeing that with the pandemic raging. We’re seeing a transformation in how we grieve.”

Online spaces have offered a crucial forum for expressing grief and venting anger about the Indian government’s handling of the crisis. Families that have faced loss are sharing their pain in WhatsApp groups. In mutual aid organizations that are crowdsourcing help, volunteers can barely process their grief for those who have died as they race to organize help for the next person. Twitter has become a steady stream of obituaries; one grieving woman’s plea to Modi to allow for mercy killings has gone viral.

But while smartphones are widespread in India at all socioeconomic levels, digital literacy and the ability to connect online are still linked to wealth and privilege—meaning that only a certain segment of the population is able to grieve online. 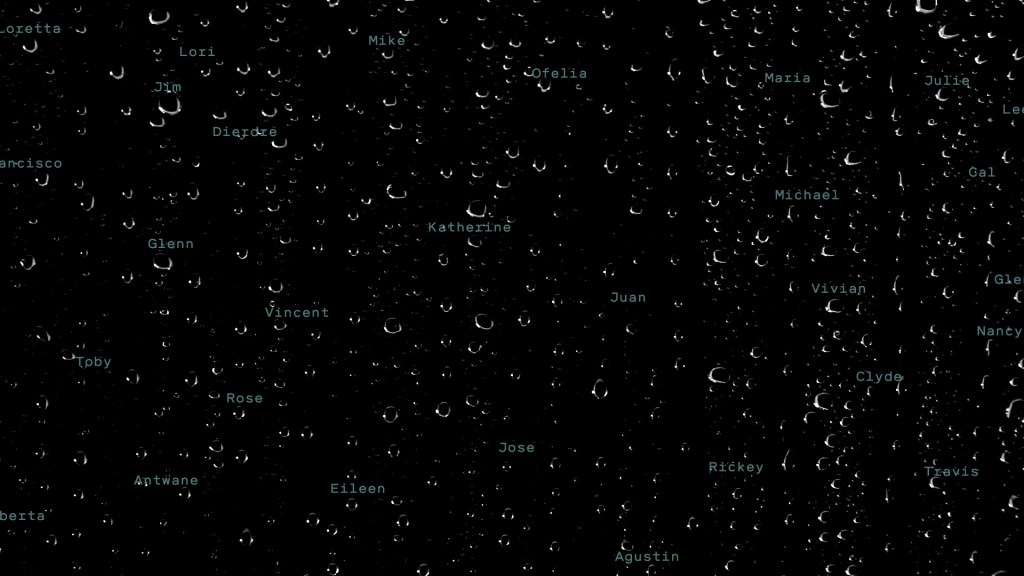 The way we express grief for strangers is changing
Online memorials are just one of the ways people are trying to comprehend the scale of our loss during the pandemic.

“I haven’t seen anything on this scale of pandemic grief ever,” says Shah Alam Khan, an orthopedic oncologist and professor at Delhi’s All India Institute of Medical Sciences. “Previously, you saw numbers of people who died from covid. Now, there are names. Each and every one of us knows someone who has been taken away by covid. I don’t know anyone who doesn’t know someone who’s died.”

Khan is seeing doctors so overwhelmed with grief that they are falling apart themselves. Just recently, after an eighth unsuccessful resuscitation attempt, a colleague at another hospital killed himself in his office. It’s a death that Khan speaks of quietly: he admits he hasn’t wrapped his head around it yet.

“When death happens in our deeply religious society, grief becomes more a part of tradition than anything else,” he says. “I am atheist, but in this country, death and grieving are easier if you are a spiritual person.”

Seema Hari has been one of countless people using the Stories feature on Instagram to share resources such as Google Docs with information about where to find oxygen tanks, focusing on her native Mumbai. But as members of her own family have fallen ill with covid, she’s tumbled into grief, isolated save for her Instagram page.

“I spent most of my days worrying and trying to share resources with people, and nights checking in via WhatsApp—not just with my family but with other friends all over India, asking them the dreaded question of whether everyone on their side is okay and if they need any help,” she said via email.

Hari said she hasn’t felt the ability to grieve properly and doesn’t see herself doing so: “There is so much collective and personal grief to process, but it is almost like we have not even been afforded the privilege to grieve, because loss is so relentless and so many things demand our action and attention.”

Nikhil Taneja, the founder of the youth media organization Yuvaa, has helped people connect during the unfolding catastrophe by hosting Twitter Spaces sessions with Neha Kirpal, a mental health professional.

Taneja says hosting these sessions has been an important way to help young people he saw posting on Twitter and Instagram about the grief they were dealing with. “There doesn’t seem to be any acknowledgment of grief in our country,” he says, pointing to the lack of apologies from Modi. “We are losing family and friends and loved ones. People’s lives are being reduced to statistics and numbers.”

It’s also hard for young people to reach out for help in a culture that finds mental health difficult to address. As Taneja notes, the word “dukh” means both sadness and depression in Hindi: “There is a difference, yet our language doesn’t reflect that,” he says.

Mickles says the past year has seen funerary rituals changing all around the world. “This is universal,” she says. “The move is going online.” Often that can be as simple as holding a phone up at a cremation site so  family both near and far can be part of the process via Zoom.

But Zooming a funeral, using Instagram to crowdsource available oxygen tanks, or even WhatsApping the family group chat all require a level of digital access and literacy that correlates with wealth in India.

“So many people can’t afford laptops,” says Taneja. “A lot of people can afford smartphones but are just not able to access the internet.” He acknowledges that his Twitter Spaces sessions are only available to those who are digitally literate and can afford to get online. Options for grieving safely have to be far broader in reach.  “The solution lies offline as much as online,” he says.

Hotlines might be one solution. Lekshmi Premanand, a senior psychologist for the mental health organization Sukh-Dukh, says she is dealing with multiple people who are grieving, isolated, and depressed, often without internet access.

Premanand, based in the current covid hot spot of Kerala, has noticed a difference in the type of grief people are experiencing. “If economic loss and loss of opportunity were the result of the first wave, losing friends and family is the scary, glaring effect of the second wave,” she says.

She’s found that increasingly the people calling into the help line are younger and with less access to the internet, yet desperate for support. Similar resources might start popping up as covid hits more rural areas without infrastructure, she predicts: “Where there is a need, an alternative is going to emerge.” In this case, that means going back to the more basic technology of the telephone.

Grief over what’s happening in India isn’t constrained by the nation’s borders, says Mickles. Those in the Indian diaspora are going to struggle to come to terms with what is happening in their home country while reopenings continue where they live. “Covid is teaching us the truth of interdependence,” she says. “What happens in India is going to affect us in America eventually, and vice versa. We need to understand that we are socially interdependent with each other. Indian grief is our grief.”