On Valentine’s Day, a rare burst of Arctic air spread across the central US and into Texas, dropping temperatures there into the single digits and nearly causing the state’s power grid to collapse. A state known for its abundant energy resources saw widespread failures of natural-gas and electricity systems that left more than four million Texans without power for days.

The proximate cause of Texas’s grid failure is now well understood. Frigid temperatures drove electricity demand to a new winter record that exceeded even the “extreme” demand scenario considered by the state’s power grid operator, the Electric Reliability Council of Texas, or ERCOT. Then dozens of natural-gas power plants and some wind turbines rapidly went offline, plunging the Texas grid into crisis. To prevent the whole grid from going down, ERCOT ordered utilities to initiate emergency blackouts and disconnect millions of customers.

Scientists are still working to determine whether the fast-warming Arctic is driving more frequent breakdowns of the “polar vortex,” which precipitated the Texas freeze. But we know that climate change is making extreme weather like heat waves, droughts, wildfires, and flooding more frequent and more severe. Any of these events can push our critical infrastructure to the breaking point, as happened in Texas. How can we prepare?

Climate resilience will require investment of up to $100 billion per year globally in our infrastructure and communities. But careful planning can help our scarce resources go further.

First, it’s worth noting that grid failure alone did not lead to the intense suffering and loss of life Texas residents faced.

The connections between these infrastructure systems keep the lights on and taps flowing in good times but can compound failure when things go bad.

Extreme weather also tends to cause multiple parts of critical systems to fail at the same time. These kinds of simultaneous failures are far more probable than one might think. If 10 power plants each have a 10% chance of failure but these probabilities are all independent, the chance that they all fail simultaneously is infinitesimal (0.00000001%).

A 1% chance that 10 power plants all fail at once is far more worrisome. So building resilient infrastructure means paying close attention to extreme events that can slam large parts of the system all at once, whether that’s a winter storm, wildfire, hurricane, or flood.

Lastly, the worst human impacts of any infrastructure failure don’t come from the outage itself. They come from exposure to freezing temperatures, a lack of clean water to drink, dwindling food supplies, and the fear that help may not come soon enough. So the magnitude of suffering is determined not only by the magnitude of the infrastructure failure but also by each community’s ability to weather the storm.

Historically marginalized communities usually have the fewest resources to protect against the human costs of infrastructure failures. In Texas, people experiencing homelessness were the most likely to be exposed to freezing temperatures. Shelters, limited by social-distancing requirements, quickly reached capacity. Many low-income neighborhoods were among the first to face power outages. And people of color are disproportionately represented in both groups in Texas.

In light of what happened in Texas and the ongoing threat of climate change everywhere, how can communities shore up their local resources and critical systems to prevent the same thing from happening where they live?

We should start with the weakest links in our infrastructure. Energy systems can and should be made resilient to extreme weather. Wind turbines operate in Antarctica, gas plants in Alberta, and gas wells in Alaska. Weatherization can be costly, but the most affordable steps, such as winterizing wind turbines or using heat tracing and insulation to keep pressure sensors from freezing up at natural-gas or nuclear power plants, can be well worth it.

Deciding how much to invest to reduce the impact of rare events is a tricky calculus, but it’s one that should hinge not just on the likelihood of an event, but on the severity of its consequences.

At the same time, we can never protect every inch of our infrastructure against the full range of possible disasters. So we should also diversify the supply of critical resources such as electricity wherever possible. Natural-gas power plants, which make up two-thirds of Texas’s generation capacity, were the most significant contributor to supply shortages there. If the grid has a mix of generation sources in different locations, each of which is susceptible to different types of extremes, it will be more resilient to any single event. 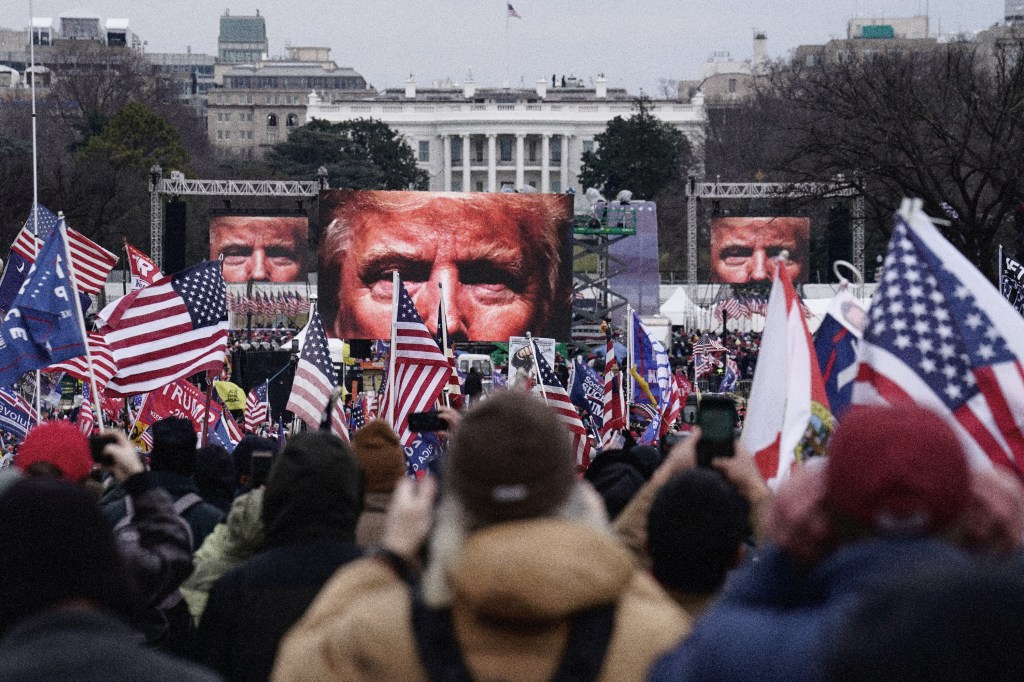 Users, not tech executives, should decide what constitutes free speech online
Social media companies aren’t very good at moderating speech. So why do we ask them to?

Going forward, any new infrastructure we invest in has to be prepared for not only today’s climate, but also the climate we’ll have decades into the future. For each upgrade we make, we must decide what range of climate extremes it should be able to withstand—and recognize that the past is no longer a safe guide to future extremes.

For things like pipelines, which are expensive to upgrade once they’re in the ground but relatively inexpensive to weatherize at the outset, new projects should plan for the worst-case scenario based on climate projections over their expected lifetime.

For components that are easier to replace or retrofit, or for operational changes like altering reservoir operations at hydropower dams, we can take a wait-and-see approach. In these cases, we may spend less on upgrades now but should still put processes in place today that will allow us to make them when it becomes clear they’re needed. Smart preparation and adaptation can reduce the cost of resilience.

Our planning also cannot end with physically hardening our systems. No matter what improvements we make to the electric grid, we have to also be prepared for the reality that it will, at some point, fail again.

Being prepared requires a thorough accounting of all the possible reasons power grids and other vital systems might fail. For each reason, we should map out how compounding simultaneous failures could affect other infrastructure systems and communities. Grid failure will have different effects depending on whether it’s driven by extreme cold or extreme heat. There’s no one-size-fits-all solution.

For cold weather, preparedness means spending the money to weatherize homes so people can stay warm. It means insulating and replacing water pipes to withstand the cold. It means making plans to open warming centers and distribute bottled water. It means providing emergency transportation for people who rely on electricity for medical treatments like oxygen, and having a strategy to reach and help those who are homeless. And it has to start with the most vulnerable communities, who have the most to lose.

Resilience is more than just preparing for disasters. It’s an opportunity to invest in our communities for fair weather as well as foul. Climate adaptation comes with a hefty price tag, but it can make our cities more livable, our water cleaner, and our homes safer. The cost of inaction—in both dollars and lives—is far greater.

Sarah Fletcher is an assistant professor at Stanford University. She studies water resources, infrastructure planning, and climate adaptation. She tweets at @SFletcherH2O.

Jesse Jenkins is an assistant professor at Princeton University. He studies macro-scale energy systems engineering and policy and tweets at @JesseJenkins.