Just over one week before Election Day, over 60 million Americans have already cast early votes. That dwarfs 2016’s entire early voting total of 47.2 million, and the number is going to keep growing significantly this week.

“This is good news!” wrote Michael McDonald, the University of Florida professor who heads up the US Election Project, which tracks early voting nationally. “There were many concerns about election officials’ ability to conduct an election during a pandemic. Not only are people voting, but they are voting over a longer period of time, thereby spreading out the workload of election officials.”

At a time when there is so much fear, uncertainty, and doubt about American elections (and lots of it unwarranted), it’s important to spotlight that “frankly, it’s going well,” as Benjamin Hovland, chairman of the Electoral Assistance Commission, told me last week.

But what about the day itself? What should you be prepared for over the hours, days and weeks after November 3?

“We’re expecting a mess,” says Kate Starbird, a crisis informatics researcher at the University of Washington and one of the lead researchers at the Election Integrity Partnership.

“My plan for Election Day is to start the day very early with a lot of coffee,” says Eddie Perez, an election expert at the Open Source Election Technology Institute, “and to be prepared to not go to sleep for 24 hours or much more.”

November 3 may begin with long lines, and it will probably end with unusual amounts of uncertainty.

On Monday, Starbird published a report zeroing in on the exact sort of “uncertainty and misinformation” experts expect on Election Day, that evening, and going forward.

They are ready for social media to be filled with photos and videos of long lines, confusing ballots, or malfunctioning voting machines—the sorts of problems that occur every time America votes. But this time around, these pieces of information will likely be used to push specific slanted narratives at a moment when voter are waiting for conclusive election results to arrive, an information vacuum that leaves the country particularly vulnerable.

Perhaps the most consequential moment of the day will happen between 7 and 9 p.m. Eastern Time, shortly after many East Coast polls close and some states start to report information on millions of mail-in and early votes, not to mention the standard Election Day ballots. That will begin to tell the story of the election.

To start with, the exact mechanics of counting varies by state. As polls close, the memory cards and USB sticks coming from both the computers that count mail-in votes and the equipment that handled early in-person voting will need just minutes to tabulate weeks’ worth of early votes. Many election officials will be double-checking results reports before publicly releasing numbers, to make sure that the numbers add up and to avoid confusion. Otherwise they could contribute to chaos at a particularly high-stakes moment.

“Even though it’s going to take some time to count every single ballot in every state, particularly given the legal battles that have been taking place over final deadlines, there will be many weeks and millions of ballots’ worth of results that will be able to be released as part of early voting pretty early on election night,” Perez says. “It is not going to be a total information vacuum. And I think that those early results are going to provide some early indicators of what the trends are, and that then is going to send the campaigns into different spin operations.”

So we will know something about the results on Election Day. Exactly how much we’ll know remains up in the air—dependent on both the actual votes and the processes states use to count those votes. But it’s important to note that although mail-in votes take longer to count and often are counted later than in-person votes, most states allow processing of mail-in votes to start before Election Day. 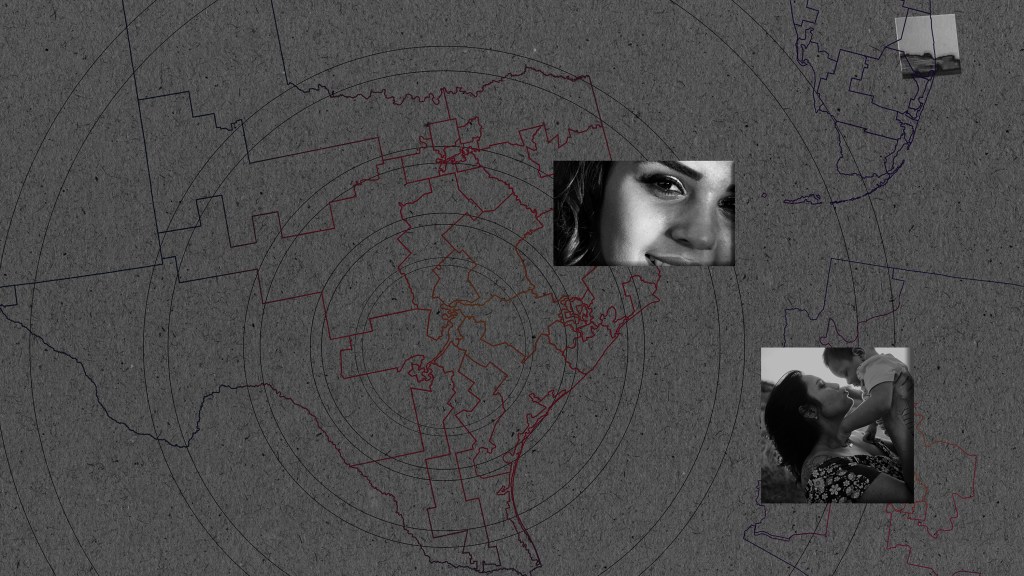 “It’s been really, really bad”: How Hispanic voters are being targeted by disinformation
Hispanic communities are key to some of the most critical swing districts in the election— and they’re being bombarded by online propaganda.

What we won’t know

The level of early voting is also a virtual guarantee that we will see disinformation proliferate through traditional and social media throughout the day.

“We see an opportunity for political actors both domestic and foreign to opportunistically select projections, data, or cases they can use to amplify confusion, to sow doubt,” Starbird says. “Especially to set the stage so that if early results do go one way that then change as mail-in ballots come in, we see domestic groups setting the stage for tying those to voter fraud claims. They’ve already laid the foundation for this false narrative of voter fraud.”

Starbird’s analysis details some of the key threats based on the study of recent crisis moments in which social media played a big role: Stories and videos about the voting process will be distorted to fit preconceived narratives, premature winners will be declared, so-called “evidence” of voter fraud will be amplified, and social-media companies taking action to stop the spread of misinformation will be accused of censorship. Potential phenomena like a red or blue “shift” in which results change as in-person, early, and mail-in votes are counted will be used to build on preexisting false narratives undermining confidence in the election results.

Mainly, you should expect uncertainty

When you see examples of issues with ballots or polling stations, try to understand them in a broader context: dramatic and often unverified anecdotes get amplified but are not the norm. And think twice about what anyone except for state and local election officials says about results, because candidates have their own needs to serve. “Armchair data scientists” are not going to add to your understanding of the results, even if their analyses are tempting.

Unofficial results combined with media projections have existed, of course, and in general the consensus aligns with the official results that come in later down the line. But this election in the time of a pandemic is fundamentally different from any that’s come before, and we have to understand that the results may come in differently, and later, as a result.

“There will be claims of voter fraud and claims that the election is rigged; it’s an inevitability,” Starbird says. “How salient that is, how much people grab on, depends on results and margins of victory. But some of the worst scenarios are that a large portion of society feels they’ve been cheated. That’s where you start to lose trust in democracy.”