After months of experts’ expecting another hack-and-leak operation in the lead-up to Election Day, a strange story appeared in the New York Post on Wednesday morning. It claimed to maybe reveal emails to Joe Biden’s son Hunter, which could possibly indicate that Hunter introduced his father, then vice president, to a Ukrainian energy executive.

Despite a headline claiming it was a “smoking gun,” the story is marked by questionable sources, unverified facts, and very little actual news. The whole thing echoes a disinformation campaign that US intelligence says is being carried out by the Russian government against Joe Biden, and as disinformation expert Thomas Rid smartly pointed out, the exact tactics involved closely resemble disinformation tactics used in the past.

Vice’s Jason Koebler has an excellent though mind-numbing review of the story if you wish to really dive into the details. One thing worth noting up front is that Senate Republicans found no evidence of wrongdoing by Biden regarding his son’s overseas work.

But the story is no longer the story. Instead, allegations of censorship by social-media platforms have become the talking point.

Soon after the Post published, Twitter and Facebook took action over what they saw as a piece of deliberate disinformation. Facebook slowed sharing of the story, citing its standard fact-checking procedure. Twitter blocked people from sharing the link entirely, referring to its policies on hacked material and posting personal information. Their actions meant that the relatively minor splash made by the initial article was followed by a bigger wave of outrage.

But there is precedent for the Silicon Valley companies that suggests it is not political censorship, as some are claiming. In June, Twitter banned links to “Blueleaks,” a trove of records leaked from 200 American police departments (the social network also banned the group that published the records). And Facebook has established a network of fact-checking that can add warning labels to stories and push down content with poor ratings to make it less visible. They’ve used that tactic plenty—for instance, to limit coronavirus misinformation as the pandemic has gone on.

Twitter and Facebook have been preparing for this moment for a long time—the obvious comparison is the propaganda campaign around hacked Democratic emails in the 2016 election, which were published to distract from Donald Trump’s comments on sexually assaulting women.

But that doesn’t mean they could deal with it easily.

“Not a lot of options”

“I don’t think they made the right call and I don’t think they made the wrong call,” says Bret Schafer, a researcher on media and digital disinformation at the Alliance for Securing Democracy. “There were just not a lot of good options here for them. If they let it run wild and let their platforms serve as accelerants like in 2016 and the media breathlessly covered it without analysis, they would have been hammered. If they did what they did, we’ve seen the response and it’s turned into an issue of censorship and political bias.”

Now conservative politicians are focused much more on the social-media company’s actions. Senator Josh Hawley just subpoenaed Twitter cofounder Jack Dorsey to appear before Congress, setting up the possibility for contentious hearings on the eve of the election.

“It was probably a bigger win for them to have Facebook and Twitter try to throttle the spread of the story,” Schafer told me. “Because it’s changed the conversation broadly to one of ‘censorship’ and ‘political bias’ as a platform as opposed to—well, really there wasn’t much in these leaks that was revelatory.” 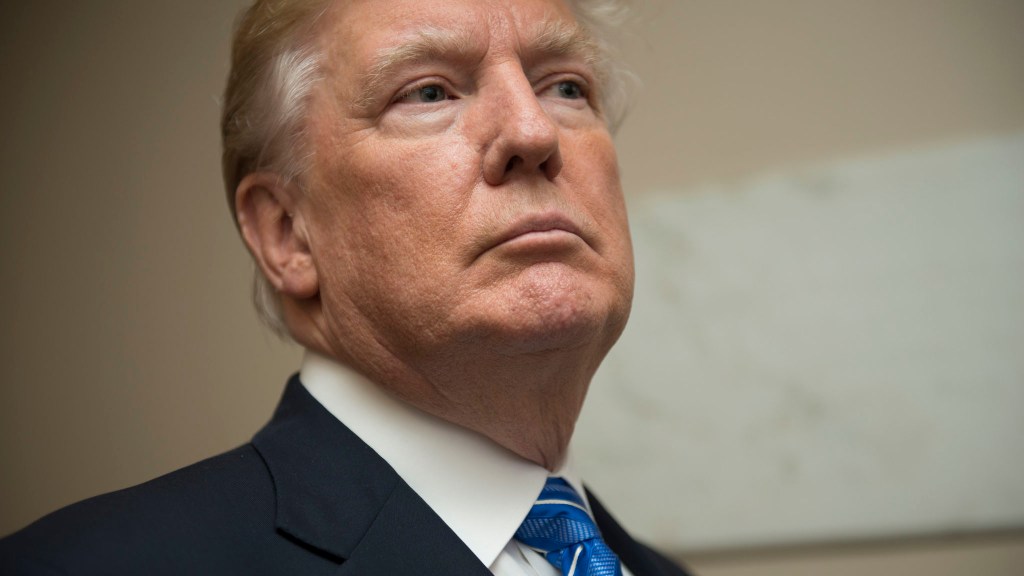 Why security experts are braced for the next election hack-and-leak
A well-timed dump of stolen data could change the 2020 election the way it changed 2016.

What makes this fundamentally different from 2016 is that the primary source is an American news outlet. Previous leaks from anonymous accounts (see: Guccifer 2.0, the self-proclaimed DNC hacker and actual Russian intelligence officer) would be relatively easy to take down today. But when an American media outlet with Republican support publishes the story, it becomes a minor case of martyrdom.

And so this incident fits squarely into what we’ve seen for the rest of the 2020 presidential campaign. Domestic disinformation is real, it’s happening now at scale, and it’s a much more complicated issue to fix legally, morally, and politically than foreign influence campaigns. This problem echoes our previous reporting on Trump’s disinformation campaign on voter fraud that took advantage of domestic media.

If this was a no-win situation for the tech companies, Schafer argues it was a win-win for those pushing the story. But there’s no guarantee the playbook will work quite the same way it did in 2016. The actual impact will depend in large part on how traditional media and social media cope with the storm in the coming days and weeks, as well as how the American public reacts. And they have so much else on their plate to contend with—including a new wave in the pandemic, Supreme Court hearings, a difficult economy—that it could just become a footnote.

This is an excerpt from The Outcome, our daily email on election integrity and security. Click here to sign up for regular updates.