The evidence that the coronavirus spreads through the air has been mounting for months. However, the official guidance from the World Health Organization and Centers for Disease Control is still that droplets are the main route of transmission. In fact, the CDC changed its website last month to acknowledge airborne transmission as a route for covid-19 infections but removed the new guidance just days later, saying it had been posted in error. An official told CNN that it “wasn't ready to be posted.” All clear?

Back in July, a group of 239 experts sent an open letter to the WHO imploring it to acknowledge airborne transmission. Three months later, the WHO’s guidance has changed subtly but still only suggests airborne transmission plays a limited role. Rather than wait for officialdom to catch up, one of those signatories, Jose-Luis Jimenez, a chemistry professor at the University of Colorado, Boulder, who has studied aerosols for 20 years, decided to go straight to the public with the latest advice on how people can protect themselves and those around them. He convened a group of nine other experts in the field to create this open-access Google Doc offering comprehensive advice on what you need to know about aerosol transmission, from best practices for masks to whether it’s safe to travel by airplane.

We spoke to him about why he created the document, and the response he’s had so far. The conversation has been condensed and lightly edited for clarity.

Why did you create this document?

A lot of people were asking questions, so I thought it made sense to put them in one place. It means you don’t have to keep repeating yourself, and you can tweak the document and improve it over time. We [aerosol transmission experts] were answering so many questions on Twitter and via email. I’ve had several thousand emails and Twitter questions. But the answer is so often the same. Some of the coauthors I found through the WHO open letter, others I found via Twitter, and I proposed to them, “What do you think about putting our research together, so we don’t have to keep repeating ourselves so much?” A few of them said yes, so I set it up, put in some questions, and then others starting adding theirs in too. When we saw it was useful, we made it public. We update the document all the time. We’re effectively having to be a little WHO or CDC. We’re saying the things that they should be saying. This is frustrating, but it’s the situation we find ourselves in. These organizations have been flat-out refusing to consider if aerosol transmission is important, which leaves people unprotected. So we feel it’s our duty to communicate directly with the public.

How are people using it?

We’ve advertised the document as much as possible through Twitter, emails, and asking journalists to help. That’s how most members of the public see it. There are always more than 100 people looking at it whenever I check, so we know a lot of people are reading it. And people have said it’s very useful. A lot of doctors have said it’s a good resource. And Google Translate means it can be automatically translated it into any language. Every time I give an interview in a new country, people are shocked transmission is mostly through aerosols. 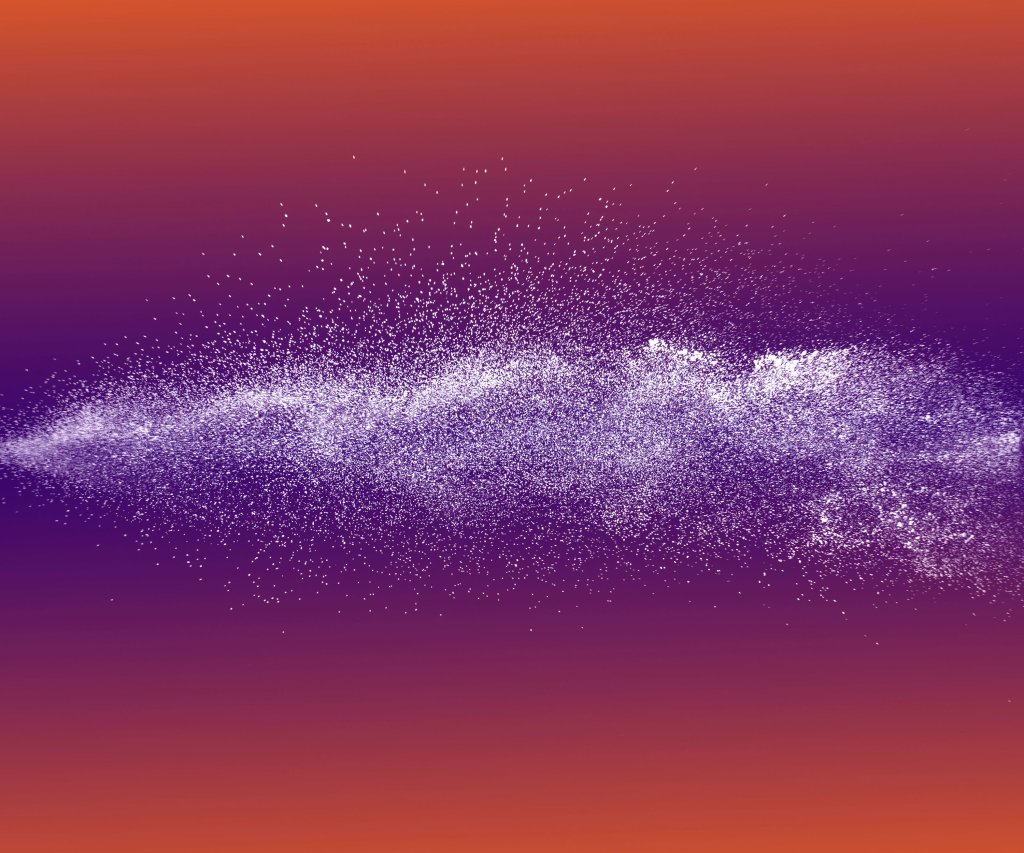 If the coronavirus is really airborne, we might be fighting it the wrong way
Airborne transmission would mean there are certain solutions we really need to focus on.

Why did you make this document instead of going down the traditional science publishing route?

Science publishing is very slow. For the scale of the pandemic, people need information today. And publishers can be cryptic. They all have their own rules. In reality, you can only publish things that have not been published before, so it’s not a good way to answer questions from the public. And crucially, it needed to be updateable so we can answer people’s questions as they come. In a journal, it would be frozen.

What have been your main frustrations with the response to the evidence around airborne transmission?

Ever since we wrote that letter, signed by 239 scientists, I have been waiting for the landslide. The evidence is now simply overwhelming that the virus is spread through aerosols. The idea it’s mainly droplets is a myth. It’s an error from 1910 made by Charles Chapin, who wrote a book called The Sources and Modes of Infection. In that book, he associated the risk of infection with droplets. He said, admitting later it had been without evidence, that aerosol transmission is almost impossible, and anyone who says otherwise has to prove it. And that has become dogma ever since. It’s almost a superstition. To this day it’s still what the CDC says.

I’m still waiting for that landslide, where suddenly everyone moves and there’s a huge change. But it hasn’t happened yet. Germany has started saying that good ventilation is the cheapest and best method to reduce the spread of the virus—and that only makes sense if you think it’s mostly spread by aerosols, not droplets or surfaces. The CDC published some guidelines which were confusing, which said inhalation is the main way it spreads—and that means aerosols, as only they can be inhaled—so they were admitting aerosols were the main mode of transmission. Then they took it down. We don’t know if it’s because of politics or dogmatic scientists who refuse to let go of droplets.

Aerosol transmission is the main way this virus spreads: the only question if it’s 70%, 80%, or 90%. Ballistic droplets are a negligible way to spread the virus. They only spread if someone coughs or sneezes on you. They drop to the ground, whereas aerosols linger. If you look at superspreading events, for example the Washington choir case, it is impossible they are being spread by droplets. For 52 people to get infected, it has to be by aerosols. If droplets were important, it would matter less if you are inside or outside, and you’d expect transmission to happen a lot more outdoors. But if you go outside, transmission drops tremendously. The evidence is clear. It’s scandalous and absurd these agencies refuse to give correct guidance.

What are the most important parts of the document to understand for personal safety?

The thing people need to understand is aerosol transmission is like everyone breathing out cigarette smoke, and you want to breathe in as little of others’ as possible. Everyone you are around, imagine they are breathing smoke, and try to avoid it. It’s not good enough to just give people guidelines; you need to explain the actual science behind it, too.

The second most important thing is the recommendations section—how to interpret the science for any given situation. Avoid anything that involves breathing in a lot of other people’s breath. Do things outdoors. But the most important things are free. Wear the mask you already have when you are inside public spaces, and open a window. If we did those, transmission would go down dramatically. Things like ventilation and air filtering matter, but the main things we can do cost nothing.

And finally, perhaps not for the general public but for people who want to understand how we got here—look at the history, in section 1.3 and 1.4 of the document. It is critical, and it explains why the WHO and CDC are not budging. I wonder what percentage of the global population we could reach with our advice. We’ve reached millions, but it’s still a tiny fraction. And if the CDC, WHO, and local health agencies don’t change their guidance, it really defeats the purpose. It makes me so angry.