China’s grand designs to dominate the future of clean energy paid off spectacularly this week.

In a public offering on June 11 in Shenzhen, battery giant Contemporary Amperex Technology Ltd. (CATL) raised nearly $1 billion to fund ambitious expansion plans, and its stock has been shooting up every day since. Thanks largely to the company’s new plants, China will be making 70 percent of the world’s electric-vehicle batteries by 2021, according to Bloomberg New Energy Finance (BNEF).

The rapid rise of CATL is arguably the clearest, though certainly not the only, payoff from China’s calculated efforts to bolster its domestic battery and electric-vehicle industries—two of the most promising sectors in clean energy. These efforts have largely followed the same playbook China used to get ahead in solar panels, including highly automated manufacturing; aggressive efforts to lock in global supply chains; foreign acquisitions and licensing; and hefty doses of government support and protectionism.

China is already the world’s largest car market, but its domestic businesses sell only a small fraction of vehicles and components globally. “China sees EVs as the way to assert their global dominance in automotive,” says Venkat Viswanathan, an assistant professor of mechanical engineering at Carnegie Mellon, whose work focuses on batteries. “To make it work you need scale, and they do scale better than anyone else.”

China’s efforts are also part of a broader plan to reduce air pollution, meet soaring domestic energy demands, establish the nation as a leader in fighting climate change, and exert the soft power that comes with global business dominance.

CATL shares rose by the maximum allowed in each of the first three days of trading, giving the Ningde-based company a value of more than $13 billion by the end of trading on June 13. That minted at least three new billionaires, including founder Zeng Yuqun. He effectively spun the business out of Amperex Technology, which makes batteries for consumer gadgets, in 2011. (The company didn’t respond to questions from MIT Technology Review before press time.)

Just seven years later, CATL has built up the biggest lithium-ion manufacturing facilities in the world, according to BNEF. The company can crank out around 17 gigawatt-hours of lithium-ion cells annually, placing it just ahead of Korea’s LG Chem, the Tesla and Panasonic partnership, and China’s electric-vehicle giant BYD.

Flush with capital from its offering, CATL plans to build two new plants and expand existing facilities, pushing its capacity to nearly 90 gigawatt-hours by 2020.

So what fueled CATL's rapid rise?

The key factor is China’s generous subsidies for domestically produced electric vehicles, which in practice apply only when they use Chinese-built batteries. More recently, the country started to condition that subsidy on higher energy density, prompting battery makers to push their technical limits. That’s also accelerated the shift to a new generation of batteries containing more nickel and less cobalt, a metal that is in increasingly short supply.

“You saw a huge push around the performance of these batteries and the technologies they chose that you wouldn’t have seen otherwise,” says Logan Goldie-Scot, head of energy storage analysis at BNEF. 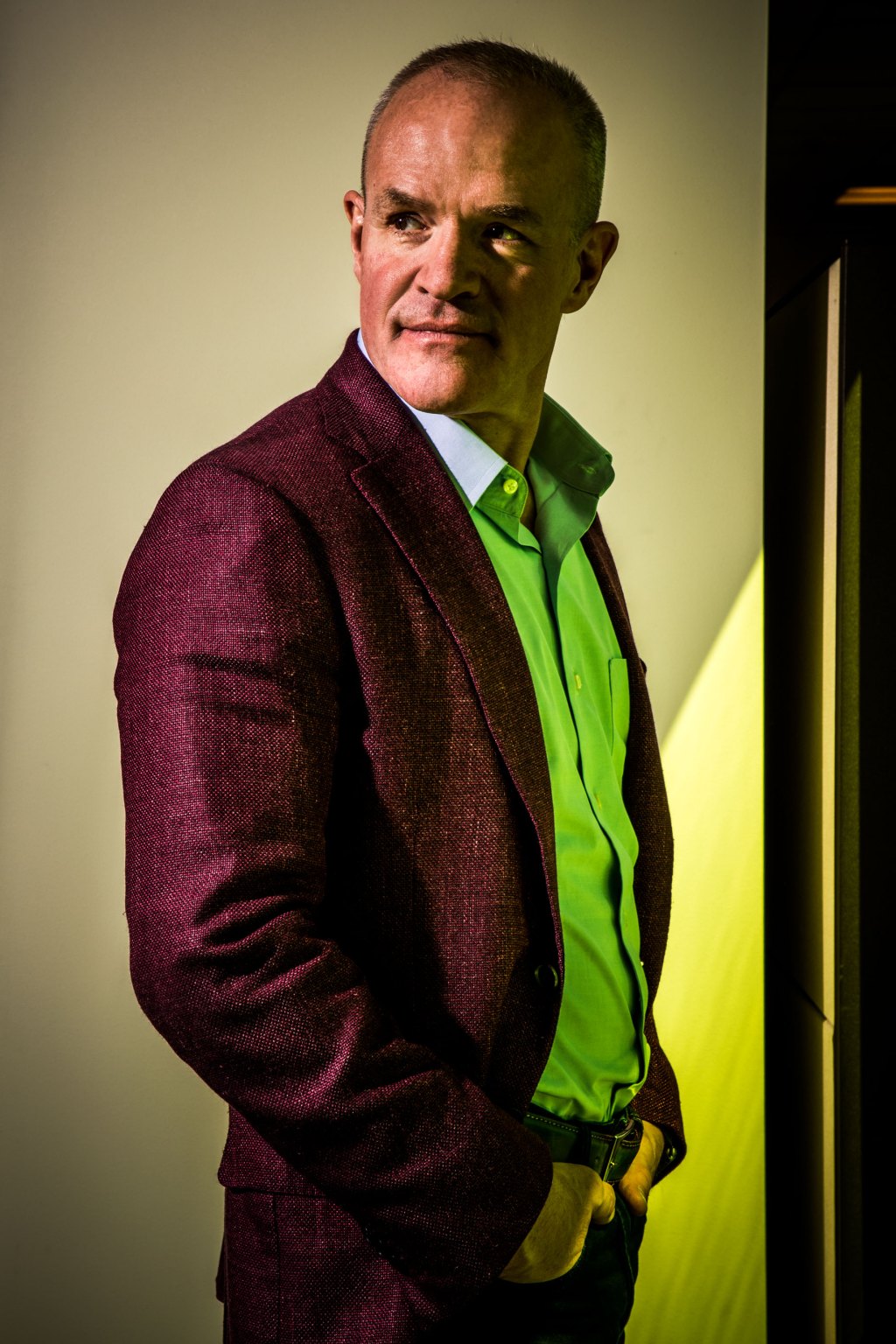 That move, along with other efforts by China’s government to encourage consolidation, has also helped weed out lesser players and build the lead of “national champions” like CATL and BYD. CATL has also earned a reputation for putting more effort and funding into research and development than its domestic rivals.

CATL does face some real risks, however, notes a BNEF research report issued last week. It might overshoot, building too much capacity. It still has stiff competition. And China plans to phase out subsidies for battery makers by 2020, which could level the field for CATL’s foreign rivals.

Tesla is also aggressively cutting costs and expanding production for its lithium-ion cells, with a new facility planned in China. Meanwhile, a number of other regions and nations are considering or establishing strict limits on gas-fueled vehicles, which will draw more players, investment, and customers into the nascent field.

China is developing its own plan to eventually ban sales of new combustion-engine vehicles; it’s already established ambitious quotas for the production of electric vehicles and hybrids. BNEF forecasts that these and other policies will push electric-vehicle sales in China to 2.5 million in 2020, up from nearly 800,000 last year, quadrupling battery demand.

At this point, CATL appears perfectly positioned to benefit from these trends—and drive them. “What they’re bringing online in production is going to fundamentally change the landscape in cost and scale,” Viswanathan says. “It is, by far, the most interesting things in batteries today.”