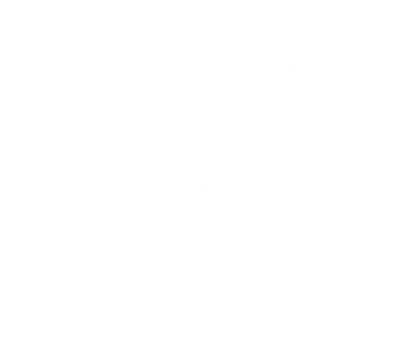 A few years ago, when Julian Schrittwieser joined the Google-owned artificial-intelligence firm DeepMind, the board game Go was often called the Holy Grail of machine learning. The two-player game, which originated in ancient China, was so unconstrained by rules and so driven by intuition that many thought it would take a decade for AI to best the world’s top players. But in March 2016, a program developed by ­Schritt­wieser and his ­DeepMind colleagues defeated South Korea’s Lee Sedol, the world Go champion, in a best-of-five series that drew more than 100 million viewers. Go enthusiasts called it the match of the century.

Schrittwieser and his teammates followed this up with an even more impressive accomplishment. In October 2017, their new program, AlphaGo Zero, defeated the earlier program, AlphaGo, 100 games to zero. Unlike AlphaGo, which learned the game by studying the play of humans, AlphaGo Zero learned by playing against itself—a feat with major implications for artificial intelligence. “With AlphaGo Zero, we see that even in areas where we don’t have human knowledge, we can bootstrap that knowledge and have a system that learns on its own,” Schrittwieser says.

Schrittwieser, an Austrian native, is the lead software engineer on the AlphaGo Zero project. He is also a driving force behind a third DeepMind initiative, Alpha­Zero—a more generalized algorithm that has already mastered Go, chess, and the Japanese board game Shogi. The push toward generalization, ­Schrittwieser says, is key to DeepMind’s quest to build intelligent machines that are independent of human intuition—thereby devising better solutions to problems where the approach might otherwise be inhibited by human biases. Ultimately, he believes, this could lead to entirely new, AI-driven innovations in fields from pharmaceuticals to materials science.