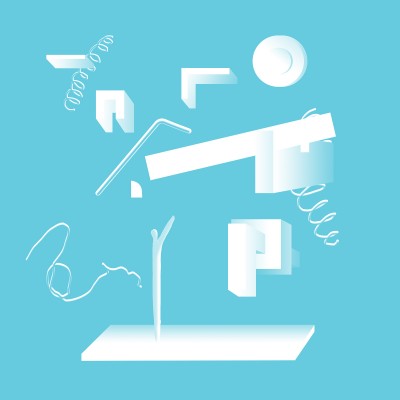 Creating the breakthroughs that will make everything from AI to solar power to heart valves more practical and essential.

Invented a way for neural networks to get better by working together.

A few years ago, after some heated debate in a Montreal pub, Ian Goodfellow dreamed up one of the most intriguing ideas in artificial intelligence. By applying game theory, he devised a way for a machine-learning system to effectively teach itself about how the world works. This ability could help make computers smarter by sidestepping the need to feed them painstakingly labeled training data.

Goodfellow was studying how neural networks can learn without human supervision. Usually a network needs labeled examples to learn effectively. While it’s also possible to learn from unlabeled data, this had typically not worked very well. Goodfellow, now a staff research scientist with the Google Brain team, wondered if two neural networks could work in tandem. One network could learn about a data set and generate examples; the second could try to tell whether they were real or fake, allowing the first to tweak its parameters in an effort to improve.

After returning from the pub, Goodfellow coded the first example of what he named a “generative adversarial network,” or GAN. The dueling-neural-network approach has vastly improved learning from unlabeled data. GANs can already perform some dazzling tricks. By internalizing the characteristics of a collection of photos, for example, a GAN can improve the resolution of a pixelated image. It can also dream up realistic fake photos, or apply a particular artistic style to an image. “You can think of generative models as giving artificial intelligence a form of imagination,” Goodfellow says.