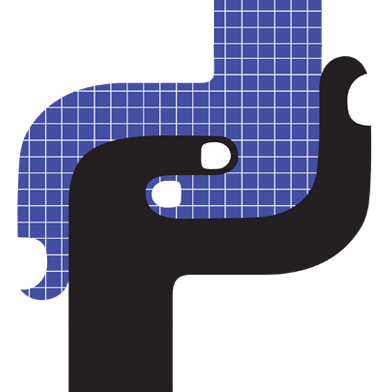 Meet the men and women on our 2013 list who are using technology to improve the lives of people around the world.

A design student returned to his native Mexico City after college in the United States to help the megalopolis overcome its water crisis.

“When I was at the Rhode Island School of Design, my friend and I worked on a project to develop sustainable housing for low-income sectors of Mexico City. We realized that access to water was getting worse, whereas telephones, pavement, security—all the other infrastructure—was improving. We became convinced that the city needed to develop an alternative way to get water.

Number of people in Mexico who lack access to clean water

About 70 percent of Mexico City’s water comes from the aquifer, and the water table drops something like a meter a year—it’s super stressed. The actual ground of the city sank more than 10 meters in the 20th century due to extraction of water. About 30 percent of the water is pumped 1,000 meters uphill from 150 kilometers or so away, which is just insane. They say it consumes as much electricity as the city of Puebla [which has 1.5 million people], and it takes up a major portion of the city’s budget. But by harvesting rainwater, you could achieve a massive systemic shift. Even with small cisterns, people could go for six months of the year just with rainwater, which is abundant during the rainy season.

Our initial challenge was to make a relatively low-cost system, which gives water of a certain quality using a simple filtration system, that you can retrofit onto existing houses. We interviewed this one woman who lives in one of these mountainside neighborhoods on the southern periphery of the city. My friend and I put one system with a cistern up at her house using about $1,000 out of our own pockets. Then I moved pretty much across the street from her and we started putting rainwater harvesting systems in the neighborhood, building this concept. Our rainwater systems hook up to cisterns, pumps, and the header tanks on roofs that feed water by gravity into a house.

We’ve installed close to 1,300 systems in four years, but we’ve been through many iterations, and it’s not something I ever see ending. We sell the systems; we’re starting to be able to offer philanthropic microloans, we have government funding, and we get donations, mostly corporate donations. We need to fish in a lot of ponds.”

—as told to Martin LaMonica