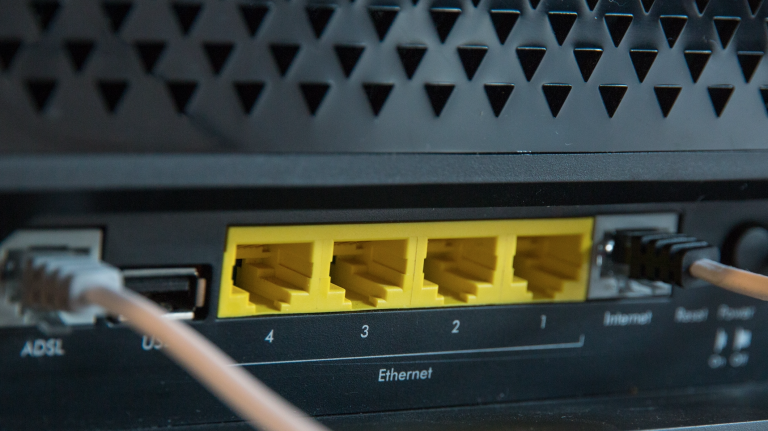 More than a billion internet-connected devices—including Apple's iPhone and Amazon's Echo—are affected by a security vulnerability that could allow hackers to spy on traffic sent over Wi-Fi.

The flaw, discovered by the cybersecurity firm ESET, effectively disarms the encryption used by a password-protected Wi-Fi network. This could let hackers watch the activity on the network as if it were wide open. But while this could mean victims are vulnerable to eavesdropping, software updates and other layers of security will likely prevent this attack from having catastrophic results.

Wh00ps: The vulnerability, dubbed Kr00k by researchers, affects devices with Wi-Fi chips by Broadcom and Cypress—used in a vast range of devices with wireless internet, including Apple, Google, and Samsung phones. But security updates have already been deployed to fix the issue, so the best advice is to make sure your computers, phones, and all internet-connected devices have the latest software and firmware.

Not good, not terrible: In a worst-case scenario, a significant amount of data would be exposed, including the websites you're visiting or messages you are sending. However, a lot of private communication on your Wi-Fi network should still be safe because of encryption used by websites themselves. So keep calm, salute the folks finding these problems, and carry on.

ImagePhoto by Webaroo on Unsplash