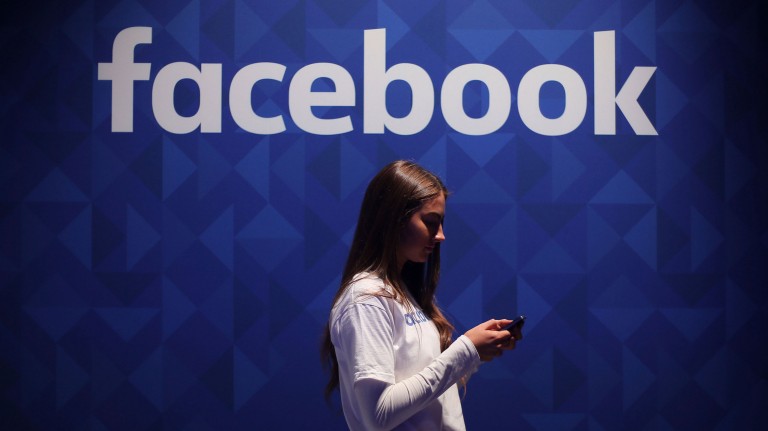 The news: Facebook has revealed a huge jump in images of child sex abuse uploaded to the website: 11.6 million pieces of content from July to September this year, versus 6.9 million from April to June. However, it proactively detects and removes over 99% of all such images, and the large increase is due to better detection, it said in its latest transparency report.

The fake problem: The report both illustrates the vast scale of the task Facebook faces in acting on its own policies against hate speech, harassment, and child abuse and how sophisticated Facebook’s automated systems have become at picking up this sort of content. However, plenty still slips through the net. Facebook has revealed the scale of the problem of fake accounts: it removed 3.2 billion from its service from April to September this year, and estimates that about 5% of its 2.45 billion user accounts are fake. These fake profiles are used for everything from political manipulation to lucrative scams.

Hand it over: The report also shows a spike in requests for Facebook user data from governments around the world, with the US leading the pack, followed by India, the UK, Germany, and France. There were 50,741 demands for user data from US authorities in the last quarter, with 88% of them resulting in data being handed over. Two-thirds came with a gag order, meaning the subject cannot find out if the data has been accessed.