Now Google wants to get into banking too 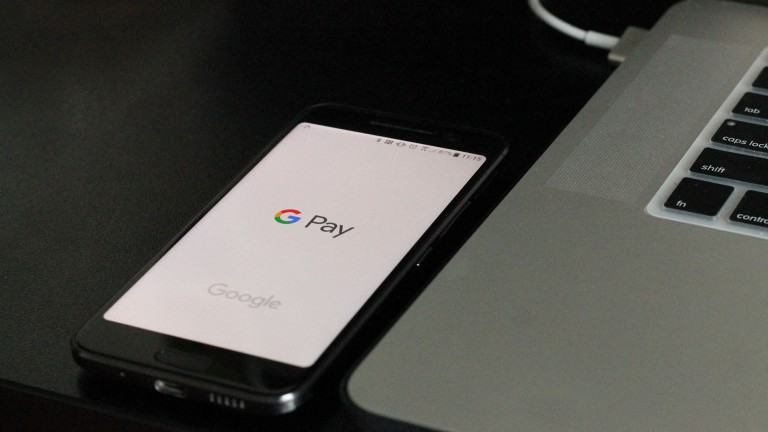 Google will soon let users open checking accounts, joining a number of other tech firms that want to get further into financial services.

The news: The project, code-named Cache, is slated to launch next year, according to a report from the Wall Street Journal. Google has partnered with Citigroup and a credit union at Stanford University, which will administer the accounts, according to the report. Users will be able to access their accounts through Google’s digital payment platform, Google Pay.

Big Tech banking: Technology companies apparently see financial services as a way to gain new users and collect valuable information about them. Last year, Amazon said it was in talks with banks to allow its users to have checking accounts. Apple recently partnered with Goldman Sachs to launch its own credit card. PayPal is expanding its services by launching a Venmo credit card. Perhaps most ambitious is Facebook, which wants to launch its own digital currency and blockchain network, called Libra, that could offer a number of services in addition to payments.

Skepticism: But consumers are rightly skeptical of technology companies’ ability to keep their data private and secure. This could make it difficult for Google and others. Big banks and their lobbyists in Washington, DC, may also be an obstacle if they fear losing business. Policymakers, already concerned about the dominance of firms like Google, Facebook, Apple, and Amazon, may also try to slow or hinder Big Tech’s foray into finance.

Start small and play nice: Google’s approach is nowhere near as ambitious as Facebook’s, and that may be for a reason. “Our approach is going to be to partner deeply with banks and the financial system,” Google executive Caesar Sengupta told the Wall Street Journal. “It may be the slightly longer path, but it’s more sustainable.”