5G has security flaws that could let hackers track your location 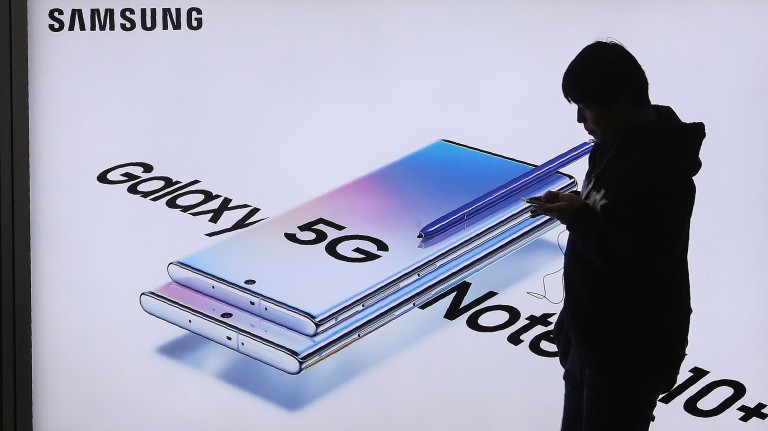 How do they know? The flaws were identified using a custom tool the researchers built called 5GReasoner, which they used to identify five further vulnerabilities carried over from 3G and 4G. The findings were presented at a security conference in London yesterday. You can read the paper here.

Time is running out: Although they still face technical and regulatory barriers, 5G networks are starting to roll out in a few major cities worldwide, offering faster speeds and (we are told) greater security for users. Plugging these security holes will be an urgent task.

What’s next: The researchers have now sent their findings to the mobile network standards body, the GSMA, which has said it is working on fixes. The body has already listed the research in its “Hall of Fame.”