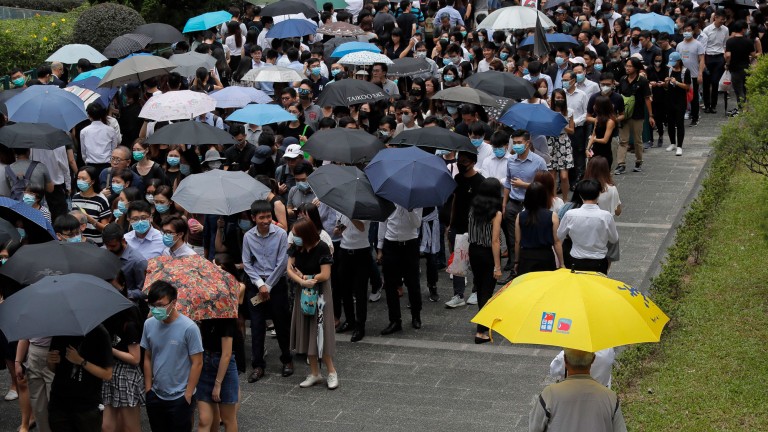 It’s unclear which rules the channels had broken, though, or even which ones have been taken down.

The news: YouTube has disabled 210 channels, writing in a blog post they had “behaved in a coordinated manner while uploading videos related to the ongoing protests in Hong Kong.”

The reasoning: YouTube said its action “was consistent with recent observations and actions related to China announced by Facebook and Twitter.” The two companies announced earlier this week that they’d suspended nearly 1,000 accounts thought to be part of a Chinese government operation to spread disinformation about the protests in Hong Kong. YouTube said it had detected the use of VPNs and other methods to disguise the origin of the accounts, as well as other activity usually associated with “coordinated influence operations.”

Vague details: In many ways, YouTube’s post raises more questions than it answers. Are these accounts being closed because they’re posting disinformation? Or because they are coordinating with each other? The post didn’t provide any examples of accounts that have been removed, or the sort of videos they were posting. There’s a risk that the company could appear to be selectively applying (unspecified) rules.

Double standards: YouTube’s decision raises another, obvious question: If it can remove these accounts so quickly, why can’t it do more to stop the far right and white extremists from using its platform to spread radicalizing views, or to crack down on conspiracy-theory accounts?