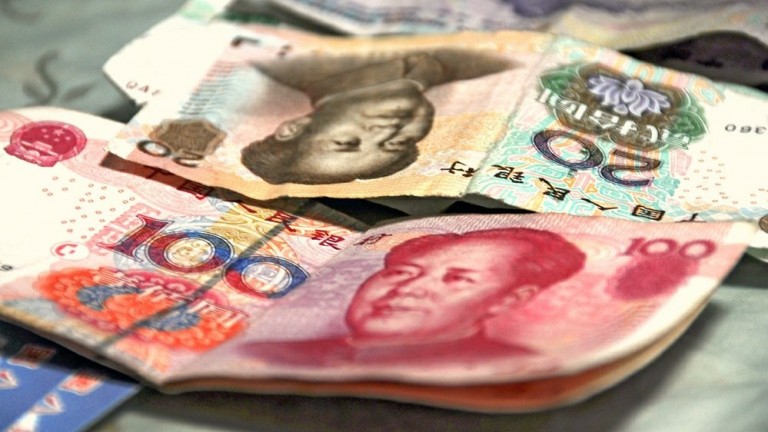 The People’s Bank of China is paying close attention to Libra, the digital currency Facebook has created. And it may inspire the bank to accelerate its plans to speed up its own project to develop a digital currency.

The news: The PBOC is paying “high attention” to Libra, according to Wang Xin, director of the bank’s research bureau. Speaking at an academic conference at the University of Peking, Wang expressed concern over how Libra might affect the world’s financial system if it takes off, according to the South China Morning Post: “Would it be able to function like money, and accordingly, have a large influence on monetary policy, financial stability, and the international monetary system?”

One thing China wants to know is what role the US dollar will play in the basket of fiat currencies that will supposedly back Libra coins. If it is most closely associated with the dollar, Wang said, “there would be in essence one boss, that is the US dollar and the United States. If so, it would bring a series of economic, financial, and even international political consequences.”

Build-your-own? China’s central bank was one of the first central banks to begin studying digital currencies, back in 2014. Few details about the ongoing project have been revealed publicly. But if Libra takes off, we might see central banks across the world issue their own digital currencies to compete, and it wouldn’t be surprising to see China out in front. “We had an early start ... but lots of work is needed to consolidate our lead,” said Wang.