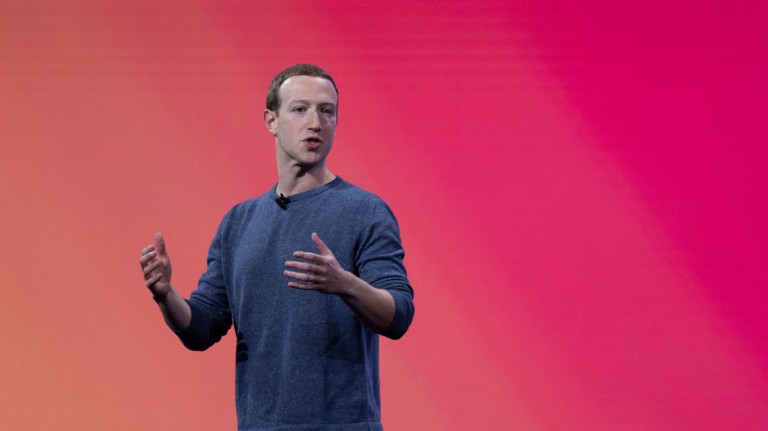 It’s part of a big expansion of the platform’s dating feature, which is now available in 14 additional countries on top of the original five (none of which are the US—yet.)

The context: The Secret Crush feature will let Facebook Dating users pick up to nine friends they’d like to date, and they’ll get a notification if the feeling is mutual. It works only if you’re on Facebook Dating (so, no, you can’t go around creeping on friends’ profiles and secretly expressing desire for them). Facebook hopes to use its clout to take on the crowded dating-app market, which includes competitors like Hinge, Bumble, and Tinder. Facebook Dating will be coming to the US by the end of the year.

The news: It was just one of several announcements at Facebook’s annual F8 conference yesterday. Mark Zuckerberg unveiled the biggest redesign since 2011 and fleshed out plans to integrate WhatsApp, Messenger, and Instagram into a single end-to-end encrypted product, though he said that’s years away from launch. He also announced plans to start shipping new wireless VR headsets and to launch Facebook’s smart-screen Portal product internationally.

However: There was a glaring omission at the event. Not one of the announcements really address the main concerns with Facebook, which center around user data and targeted advertising.