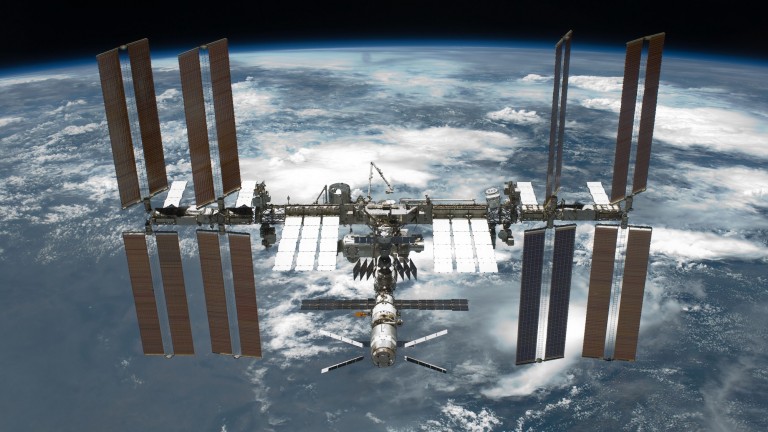 Thankfully, no one is in immediate danger, but the partial power loss means that SpaceX is going to need to wait before launching its CRS-17 Dragon resupply mission carrying nearly 5,500 pounds of experiments and supplies.

The problem: The International Space Station (ISS), which is powered via its solar panels, has four main distribution units known as main bus switching units (MBSUs). NASA announced yesterday that the issue is with MBSU 3. Each MBSU distributes power around the station via two station channels. That means two of the eight channels on the station have now lost power. This isn’t the first time this problem has occurred: MBSUs malfunctioned in 2012 and 2017, requiring them to be replaced via either robotic arm or spacewalk.

What was affected: Most importantly, the outage has affected redundancy for the Space Station’s remote manipulator system (its robotic arm), something that is needed for backup during the SpaceX Dragon capsule’s capture. The arm can function with only one power source, but NASA requires two just in case.

What’s next: If the engineers on the ground can’t solve the issue by rerouting power or fixing the problem MBSU, astronauts on board the ISS may need to attempt to replace it before the SpaceX CRS-17 mission proceeds. The launch was previously scheduled for May 1, but mission managers are delaying it until at least May 3 at 3:11 a.m.