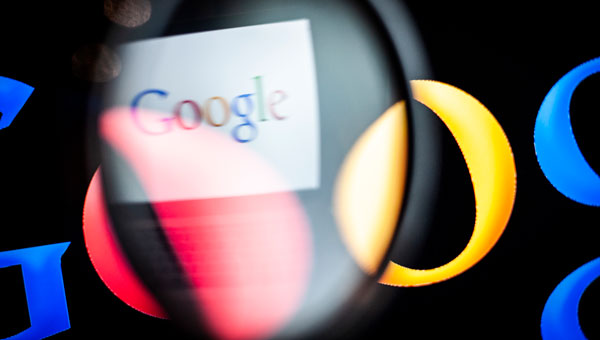 The council lasted barely more than a week, after thousands of Google employees signed a petition calling for the removal of one member.

The original plan: The Advanced Technology External Advisory Council was set up to “guide responsible development of AI” projects within Google. It had eight members, including technologists, philosophers, and economists, and was meant to hold four meetings a year, starting this month. One of those members, Alessandro Acquisti, a professor at Carnegie Mellon University, had already announced that he would not be taking up the role. Google says it’s cancelling the whole panel and starting again from scratch, Vox reports.

The trouble: Concerns centered on the inclusion of Heritage Foundation president Kay Coles James on the panel. Her think tank is skeptical about climate change, and she has personally argued against the protection of LGBTQ rights. Another panel member, drone company CEO Dyan Gibbens, was also controversial given her company provides technology to the military— a sensitive subject within Google.

Google’s statement: A spokesperson for Google told Vox: “It’s become clear that in the current environment, ATEAC can’t function as we wanted. So we’re ending the council and going back to the drawing board. We’ll continue to be responsible in our work on the important issues that AI raises, and will find different ways of getting outside opinions on these topics.”

That suggests the ethics council will be revived in some form, although it’s unclear if Google will try the same approach next time. But if it does, it’s likely it will be rather more careful around who it appoints.