There needs to be a crackdown on the big tech firms, says a UK review 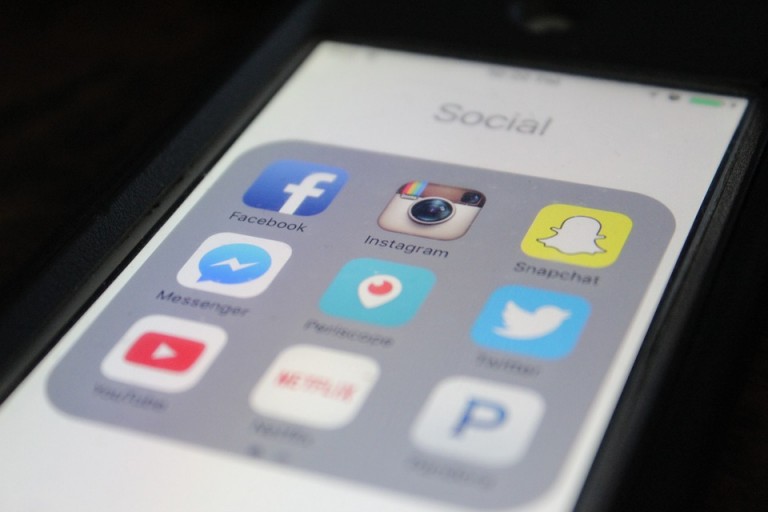 The tech giants do not face enough competition and should be subject to both new rules and regulation by a new UK government unit to bust “bullying tactics by market leaders,” a UK review has concluded.

Take back control: The six-month review, led by Harvard professor and former Obama adviser Jason Furman, says that people should have more control over their own data to make it easier to switch platforms, and that the sector needs a new “code of conduct.” It also concludes that the UK competition watchdog should have more power to block mergers and should investigate the digital advertising market, which is dominated by Google and Facebook.

We’re with you: Legislators in the US and the EU are working on ways to grapple with bad practices by big tech firms. Last week US presidential candidate Elizabeth Warren said companies like Facebook and Amazon have become too powerful and it’s time to break them up. This report takes a different approach (understandably, given the UK has a lot less power over big US firms).

European power: Within the EU at least, there’s an argument that enforcing GDPR legislation properly could go a long way to alleviate people’s concerns (for example, on data portability).

This article first appeared in our daily newsletter The Download. Sign up here to get your dose of the latest must-read news from the world of emerging tech.