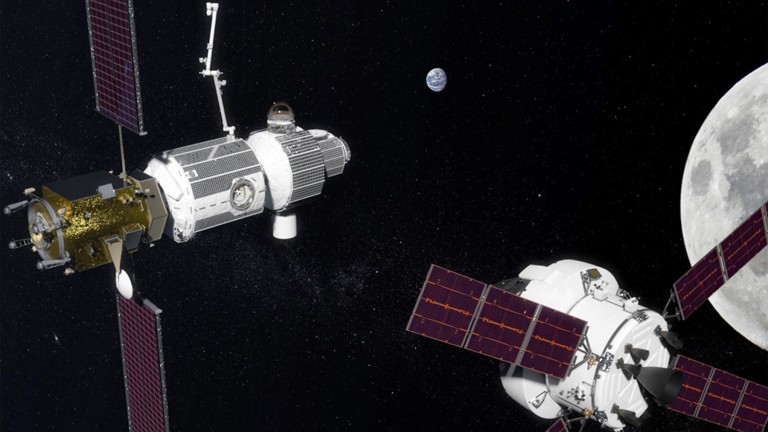 The proposed 2020 budget slashes $500 million from NASA’s spending but demonstrates an increased focus on the moon.

The winners: The Lunar Gateway project came out on top. This is a concept for a space station that would orbit the moon and would serve as a jumping-off point for deep space exploration. The budget requests $821 million for it, nearly twice as much as was allocated in 2019. The much-delayed James Webb Space Telescope also got a bump in funding.

The big cuts: There were a lot more losers in this budget, though. Overall, the budget requests approximately 2% less for NASA, which is nearly a $500 million decrease. That means there were a lot of cuts across of the board. The main ones:

Want to go into some more detail? The Planetary Society did a great job breaking down the funding changes from last year.

What it means: The funding request demonstrates the administration’s interest in the moon as a short-term target. NASA administrator Jim Bridenstine said today that this budget would keep the organization on track to get humans on the moon by 2028. Next up: getting the budget approved.