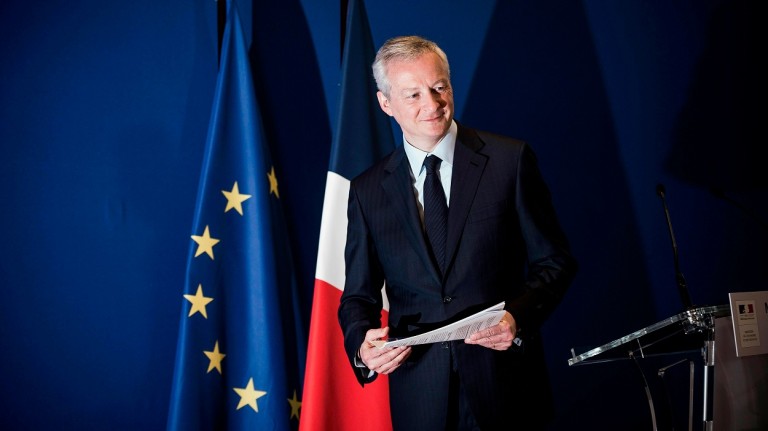 The new tax, unveiled today, will raise about €500 million ($566 million) a year, the government estimates.

The details: The tax on sales in France will apply to digital companies with global revenues over €750 million ($849 million) and French revenues over €25 million ($28 million), finance minister Bruno Le Maire announced in a news conference today.

About 30 companies will be affected, most of which are based in the US (just one, Criteo, is based in France). The bill will be presented to parliament and is likely to pass in the coming months, backdated to apply from January 1, 2019.

The aim: Governments across the world are grappling with how to close the loopholes that tech companies use to minimize their tax bills. It’s a particular issue in the European Union, where companies often set up headquarters in the country with the lowest tax rates. This can mean they pay virtually no tax in countries where they bring in most of their sales.

A first: France is set to be the first European country to implement this sort of tax. The UK introduced a similar 2% tax in October, but it won’t come into force until April 2020. Governments in Italy and Spain are introducing virtually identical new taxes too.

An international deal: There’s an obvious logic to making sure these laws are better coordinated, despite the political difficulties in getting everyone to agree, and that’s something France has been pushing for.

The European Union is set to vote on an EU-wide digital tax on March 12, but it looks very unlikely to pass, as it requires a unanimous vote from all 28 members. EU ministers are instead expected to agree to keep working toward global tax reform.