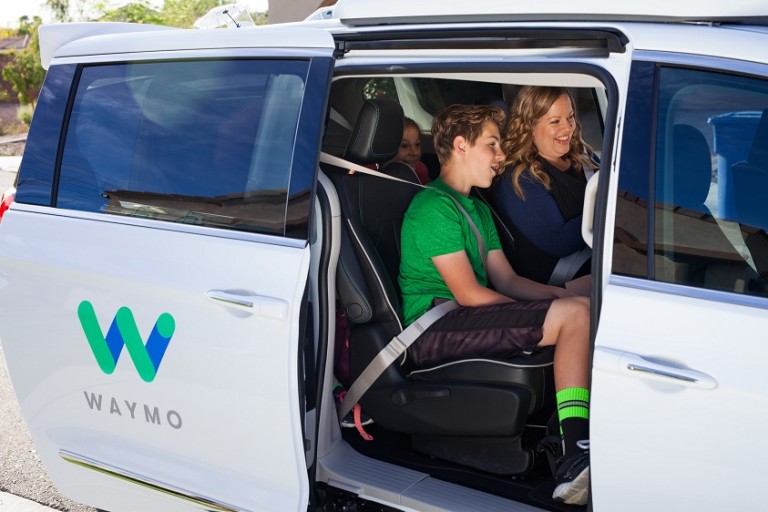 Waymo has announced plans to open the world’s first factory dedicated to making autonomous vehicles in Michigan later this year.

The details: Waymo, Google’s self-driving spinoff, has said it will spend $13.6 million to retrofit an as-yet-unspecified factory in Detroit, hiring up to 400 people, according to the Associated Press. State authorities will hand the company a grant worth $8 million if it fulfills its job pledges.

A first: The plant will be dedicated to building “Level 4” autonomous cars, which means the vehicle can do all the driving within specific geofenced areas and under certain conditions. Workers there will build driverless versions of the electric Jaguar I-PACE and Chrysler’s Pacifica hybrid minivan, as part of Waymo’s partnership with the two companies. Waymo builds the software and hardware, and then integrates it into certain models of its vehicles.

An eye on expansion: The announcement is a sign of Waymo’s growing ambitions. It launched its first (small-scale) commercial robotaxi service in Phoenix in December. It is ramping up testing efforts to prove that its technology is safe. And it opened a small outpost in Shanghai last year.