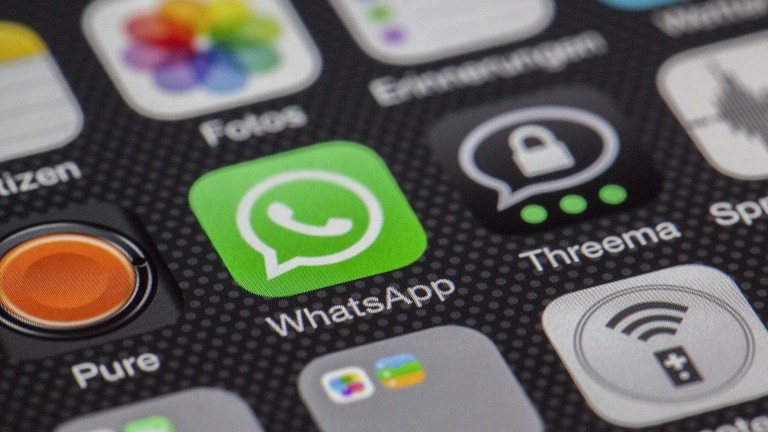 Facebook is working on a cryptocurrency that would allow people to send money to each other using its WhatsApp messaging app, according to Bloomberg.

Behind the scenes: We’ve known for a while that Facebook was working on something related to blockchain technology. In May, the social network named David Marcus, former PayPal president and then head of the Messenger app, to head up its blockchain program. Bloomberg says Facebook now has around 40 people on its blockchain team.

Backed by fiat currency: According to the report, Facebook is developing a crypto-token that would be backed by traditional currency, like the US dollar. That would help it avoid the price volatility that plagues most cryptocurrencies. A number of dollar-pegged tokens have already become popular among cryptocurrency users, and many more are under development (see “Stablecoins will help cryptocurrencies achieve world domination—if they actually work”).

Details, details: Bloomberg reports that India might be the first market. That would make sense. People sent a whopping $69 billion back home to India in 2017—the highest such figure in the world. But while the potential business opportunity is clear, not much else is yet. According to Bloomberg, Facebook is “far from releasing the coin,” and is still working out the overall strategy.