Canada has arrested Huawei’s CFO for extradition to the US 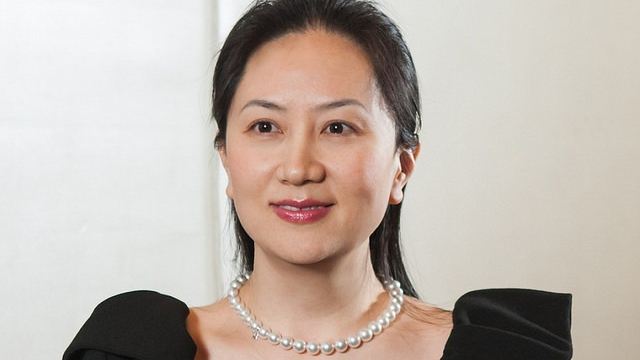 Canadian authorities have arrested the chief financial officer of Chinese tech giant Huawei at the request of the US, for alleged violations of sanctions against Iran.

The news: Details of the arrest have not been released, but the US has applied to extradite CFO Meng Wanzhou from Vancouver, with a bail hearing set for tomorrow. She is also the daughter of Huawei’s founder, Ren Zhengfei. The US has long suspected Huawei of involvement in Iranian sanctions violations and launched a criminal probe in April. Huawei denies all charges.

The response: China has reacted angrily to the arrest. A foreign minstry spokesperson called for Canada to "immediately release the detained person,” according to the Guardian.

A wider campaign: This is an extraordinary twist in Washington’s escalating campaign against Huawei, and the wider US-China trade war. The US has taken a series of steps to curb Huawei’s activities in America, and last month it asked allies to follow suit. It’s a drive that seems to have had some success, with UK telecommunications firm BT announcing this week it won’t use Huawei equipment for its core 5G network, following similar moves from New Zealand and Australia. Ironically Canada hasn't followed suit so far.