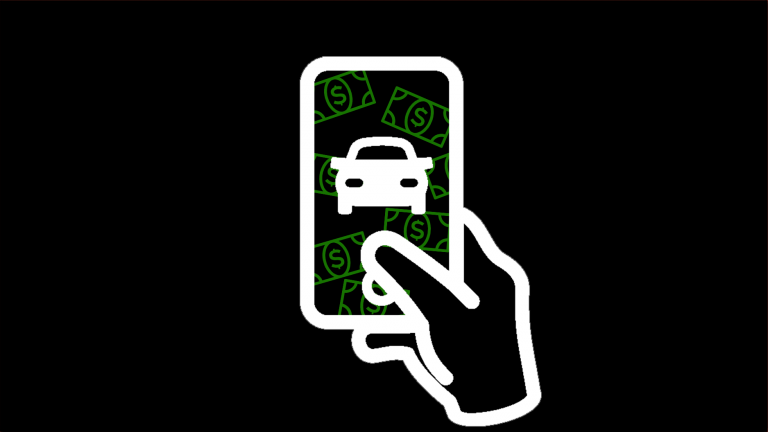 More gig workers are transporting people and goods than ever. But these drivers’ pay has declined, a new study has found.

By the numbers: The report, by the JPMorgan Chase Institute, found that workers involved in driving saw a drop from an average monthly payment of $1,469 in 2013 to $783 in 2017. On the other hand, the income of gig workers in the leasing industry (for example, Airbnb hosts) grew by 69%.

The sample: The study analyzed 38 million payments to 128 digital gig-work platforms in 2.3 million Chase bank accounts to see how pay has changed from these companies over time. It’s worth remembering that this sample could produce slightly skewed results because Chase customers are generally younger.

Why? The authors credit the drop to a possible decrease in hourly wages (the exact average hourly wage of ride-hailing drivers is still unclear), a decrease in the amount of time drivers put into their gig work, and an increased pool of workers not supported by demand.

Why it matters: As the report says, this is making driving “less and less likely to replace a full-time job over the past five years, as more drivers have joined the market.” In fact, the study found that only 12.5% of ride-hailing drivers in the study were doing so full time. Most gig workers have to supplement their income with money from other sources.

The scale: While the size of the gig economy is a point of debate, it’s clear lower wages in the industry will affect the livelihood of a large swath of people.

This article was first published in our future of work newsletter, Clocking In. Sign up here.