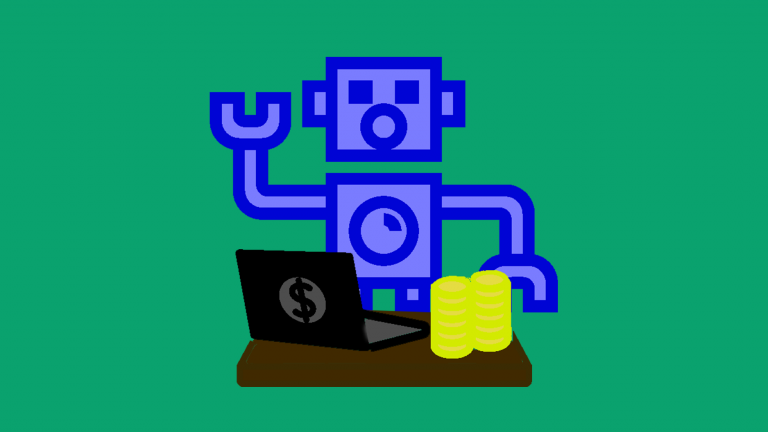 The only major Swedish bank that cut costs last quarter is investing heavily in automation.

The robots are coming: Casper von Koskull, the CEO of Sweden-based Nordea Bank, predicts that the banking industry will slice its workforce in half over the next 10 years. Last year, Koskull announced that the company would cut 6,000 jobs in favor of automation.

The cuts: So far, employee numbers have been slashed by 2,500. Roles cut include asset management and customer service.

The results: That’s been enough for Nordea to see huge monetary benefits so far. According to second-quarter results, the bank cut costs 11 percent year over year and increased profits by 31 percent, which made Nordea the top performer among Sweden’s major banks.

Why it matters: Nordea’s experiment is motivating other regional banks to automate more quickly and begin relying more heavily on robots. The company’s proof of concept could speed up the adoption of AI and automation in banking and, if success continues, serve as a benchmark in the finance industry.