Facebook is setting up shop in China UPDATE: Not anymore 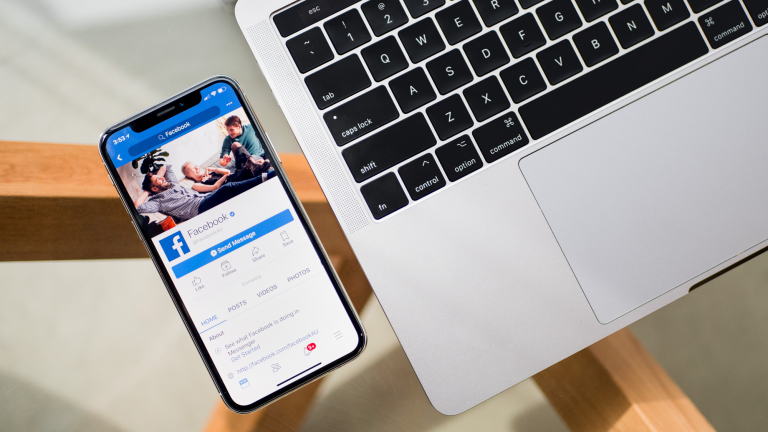 The social-media company is establishing a subsidiary in the country.

The news: According to a report by Reuters, Facebook registered a subsidiary with capital of $30 million in Hangzhou (also home to the headquarters of Chinese e-commerce giant Alibaba). CEO Mark Zuckerberg has long seemed willing to have a presence in China, despite censorship limitations. In an interview this week with Recode’s Kara Swisher, he discussed eventually entering the Chinese market, but he told Swisher the company was “a long time away from doing anything.” With this news subsidiary, Facebook will be joining tech giants like Google that have workers in China even though their primary service is banned there.

What will it do? The filing indicates it will work on developing network information technology. A Facebook spokesperson told CNBC, “Our efforts would be focused on training and workshops that help these developers and entrepreneurs to innovate and grow.”

Update (7/25/18): Well that didn't last long. According to the New York Times, China has revoked permission for the subsidiary.