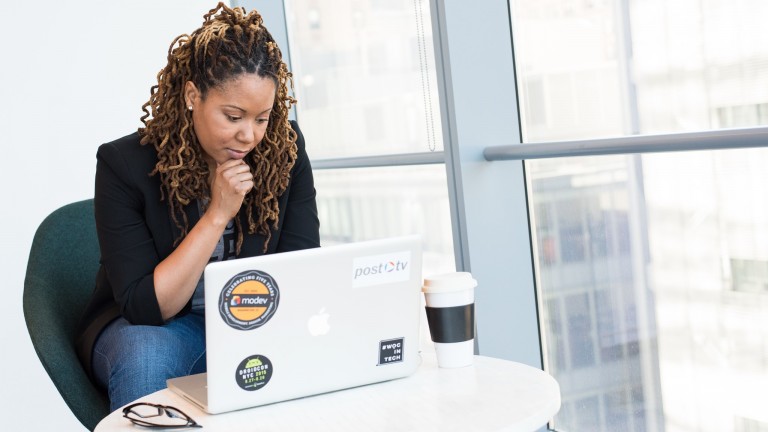 Some background: Google published its first diversity report in 2014, revealing some less-than-stellar numbers: 70 percent of employees were male, and black employees made up only 2 percent of workers.

By the numbers: There hasn’t been much change in the last three years. Of the company’s 2017 workforce …

New hiring during 2017 closely mirrored these percentages. One of the biggest improvements came in leadership roles, where 25.5 percent of employees were women, about a 5 percent increase from 2014.

Headed out the door: High attrition rates are preventing the number of black and Latinx employees from increasing. Google’s chief diversity and inclusion officer, Danielle Brown, wrote in the report, “Put simply, to improve workforce representation we must focus not only on hiring, but also on developing, progressing, and retaining members of underrepresented employees, and creating an inclusive culture.”