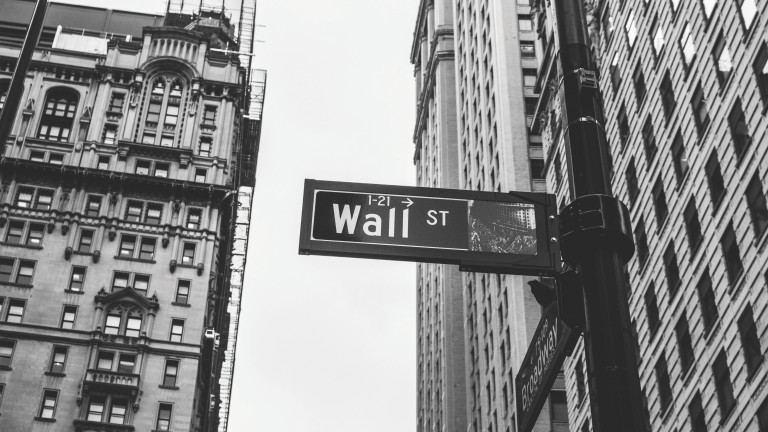 The US Securities and Exchange Commission has finally weighed in on the debate over whether Ethereum’s crypto-token, ether, should be regulated like a stock or bond.

The news: William Hinman, director of the SEC’s division of corporation finance, said in prepared remarks today that “current offers and sales of ether are not securities transactions,” due to Ethereum’s “decentralized structure.”

Why it matters: The comments bring clarity to a discussion that has intensified in recent months after the New York Times reported that the SEC was considering subjecting ether to relatively strict securities regulations. The question hinges on whether investors are buying tokens with the expectation that they will increase in value based on the efforts of others. Many in the community feared that such a designation would lead to a slowdown in investment and development across the industry.

What about Ripple? At MIT Technology Review’s Business of Blockchain conference in April, Gary Gensler, former head of the US Commodity Futures Trading Commission, said there was a strong case that ether as well as Ripple’s crypto-token, XRP, should be regulated as securities. Notably, Hinman’s statement today included no mention of Ripple.