Apple is closing a loophole that lets police hack into iPhones 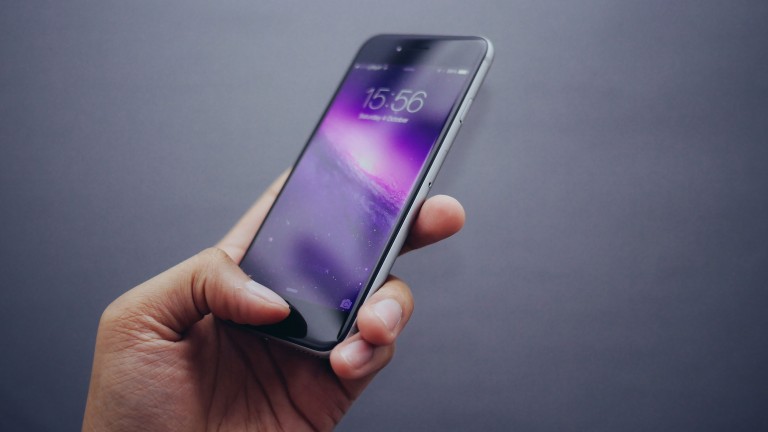 It's a win for privacy advocates, but it's sure to enrage law enforcement officials by making it harder than ever for them to get information out of locked phones.

The news: Apple plans to send out a software update to iPhone users that will make the smartphone's charging and data port inoperative an hour after the phone has been locked. Though you'll still be able to charge a phone without tapping in a password, you'll now need one to pull data off it via that port.

Why it matters: Apple has a history of fighting law enforcement efforts to force it to help unlock people's iPhones—even if it might help snag a suspect. In a case that made plenty of headlines in 2016, it refused to help the FBI get into a phone that mass shooter Syed Rizwan used before he and his wife killed 14 people and wounded 22 others in San Bernardino, California.

The FBI and other law enforcement agencies have bypassed Apple by paying companies that specialize in extracting data from locked iPhones, such as Grayshift and Cellebrite. These firms typically use methods that involve connecting to an iPhone's charging port and then using software to unlock the device. After the update, this will no longer work.

iSafe? If you're an iPhone user, your smartphone's going to be less vulnerable to being cracked open once you've installed the update.

That can be a good or bad thing, depending on the situation and your views on the sanctity of user privacy. It will certainly reignite the debate over whether or not tech companies—Apple and Google in particular, as their software runs on most of the world's phones—should help police access locked phones if it could help with an investigation.