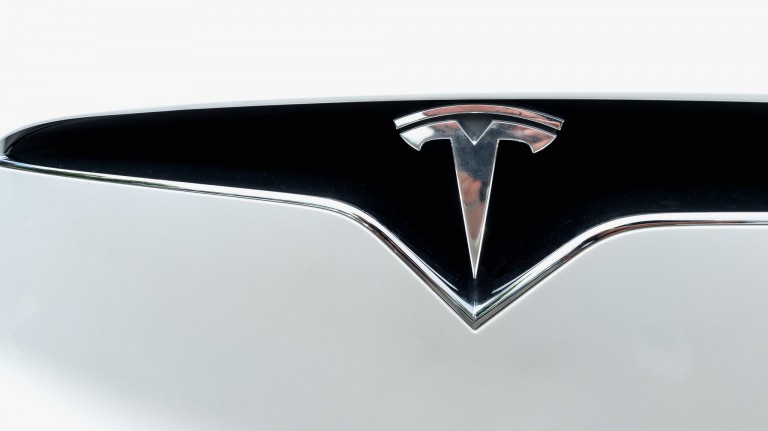 The car company is making some tough cuts in the name of profit.

The news: In a company e-mail today (that he then tweeted), Tesla CEO Elon Musk broke the news that about 9 percent of the company’s workforce will be let go. According to Electrek, as of March, Tesla had 37,000 employees. That translates to layoffs of around 3,300 workers.

Why? Musk said that the intent is to reduce costs by removing people serving in duplicate roles or in positions that no longer make sense for the company.

Why it matters: From layoffs to a recent production shutdown meant to correct for over-reliance on robots, the company has been willing to go to drastic measures to get things on track. Cash flow in the second half of 2018 will indicate whether these difficult moves were worth it for the business.