Apple wants to be an AI leader again 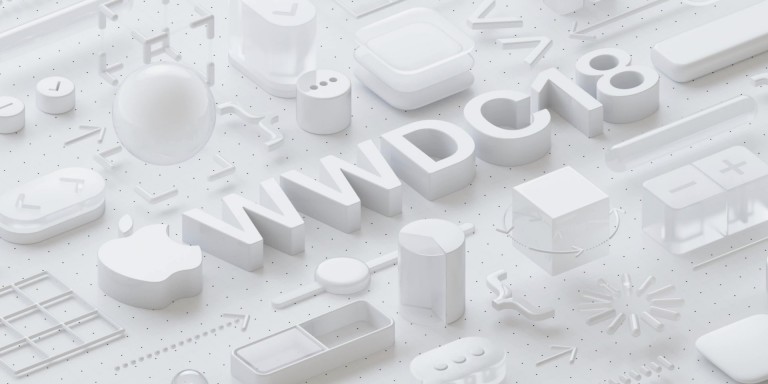 With today’s unveilling of iOS 12 at WWDC, Apple hinted at an upgraded Siri worthy of 2018.

Catching up on AI: The launch of Siri in 2011 was a breakout moment for voice-activated smart assistants, but competitors like Google’s Assistant and Amazon’s Alexa have since caught up, if not surpassed, Apple’s technology. The news in April that the firm poached Google’s AI chief confirmed that it was doubling down to get back on pace.

Why it matters: Tech giants are competing fiercely for dominance in AI-powered products. While some of Apple’s competitors have burst on the scene in a big way, it has no intention of letting Siri go quietly.