The cryptocurrency industry is going mainstream—time for some self-regulation 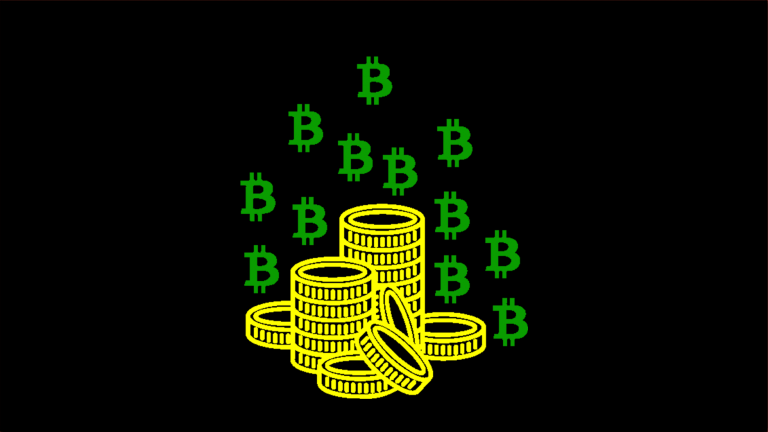 Skeptical that cryptocurrencies are going mainstream? Look no further than CoinDesk’s Consensus conference this week in New York City. It’s a conference about magic internet money, but the $17 million in ticket proceeds from 8,500 attendees (compared with 2,700 last year) is very real. The explosion of enthusiasm no doubt reflects the exuberance around initial coin offerings and token sales, which weren’t really a thing last year.

The industry is evolving so quickly—much faster than the regulators trying to make sense of it—that it would behoove companies to begin policing themselves, Brian Quintenz, a commissioner for the Commodity Futures Trading Commission, told the conference audience.

One way to do that would be forming an industry-led organization designed to help the community come up with its own agreed-upon standards and rules—perhaps like the one the Winklevoss twins recently proposed for cryptocurrency exchanges. That could help root out bad actors and sloppy practices in the marketplace while regulators get their act together.

There would be precedent: in the wake of the $530 million Coincheck heist earlier this year, Japan’s 16 government-registered cryptocurrency exchanges launched such an organization. Unlike the US, Japan’s government has been regulating cryptocurrency exchanges since 2016. But even in that short time, its laws have grown out of date; they don’t include security requirements or address initial coin offerings—two issues that have become much more urgent of late. The new organization is designed to bridge the gap between the 2016 law and any updates that get passed, which probably won’t happen for at least a year or two. Yuzo Kano, CEO of the popular Japanese exchange bitFlyer, said at the conference that it can help clarify best practices for things like how exchanges should secure private cryptographic keys.