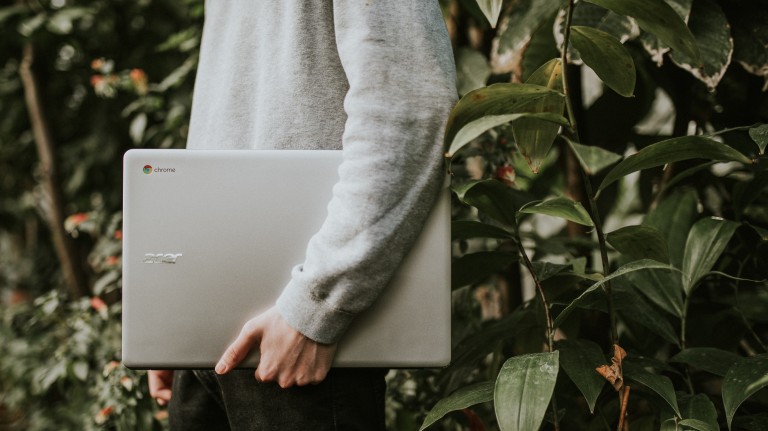 Ageism at tech companies in China is running rampant, forcing people who elsewhere would be entering the prime of their careers out of the industry.

The “30+ middle-age crisis”: Three-quarters of tech workers in China are younger than 30, and recruiters are reinforcing this: some are instructed to cut off applicants at age 35.

Why? As one tech recruiter told Bloomberg, the perception is that “most people in their 30s are married and have to take care of their family—they’re not able to focus on the high-intensity work.” Younger workers also cost companies less.

It’s not just China’s problem: In March, IBM faced allegations of persistent age discrimination in the US. Google has been fighting a lawsuit since 2015. The biggest difference is that in China, discriminating based on age is legal.

The paradox: As Bloomberg points out, most of China’s landmark tech companies were started by people over 30. But, possibly because of ageist policies, that’s changing: more and more rising tech companies are led by founders in their 20s.