The academic behind Facebook’s data scandal speaks out 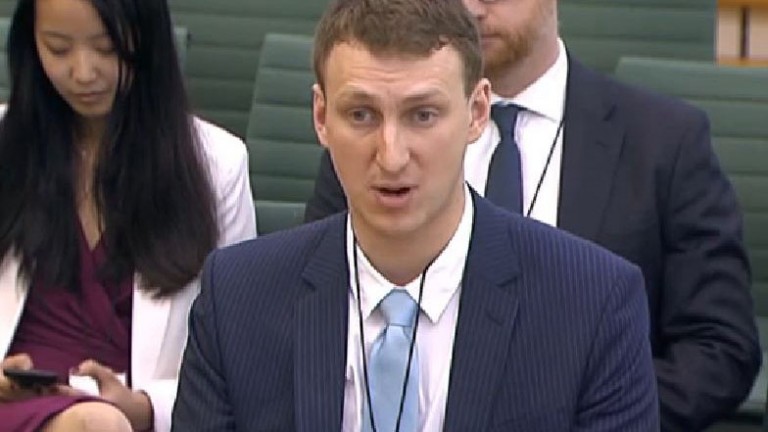 Aleksandr Kogan has been questioned at a British parliamentary hearing about his role in the ongoing Cambridge Analytica scandal. The data company has broken its silence, too.

Backstory: Kogan is the researcher who created the game My Digital Life, which gathered details from about 87 million people. The data was later used by Cambridge Analytica.

Questionable data: Kogan told British lawmakers that claims made by Cambridge Analytica about the impressive accuracy of its tools, based on his data, were “highly inaccurate.” Cambridge Analytica also now says its results were “just above random guessing in statistical terms.”

Just a scapegoat? Kogan claimed Facebook was in “PR crisis mode.” He added that it was “convenient to point the finger at my firm and call it a rogue agency,” despite the fact that Facebook knows its platform “is being mined ... by thousands of others.”