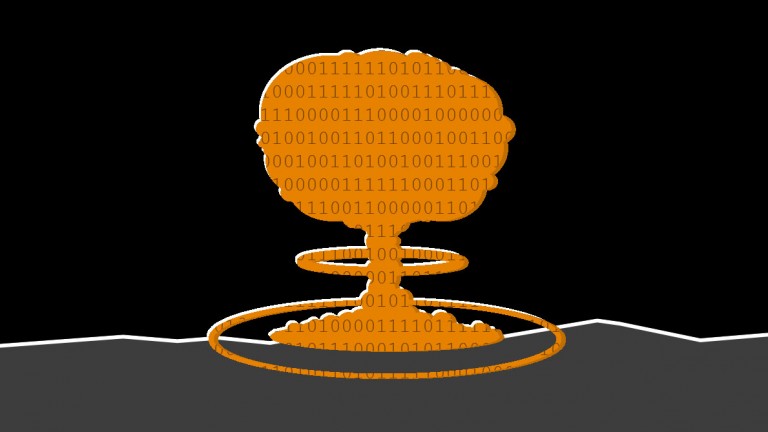 Well before Terminator robots rise and attack us, AI could help us destroy ourselves with nuclear weapons, warns a new study.

The news: A RAND Corporation report concludes that military adoption of artificial intelligence and other emerging technologies could have a destabilizing effect over the next couple of decades and lead some nation to take the nuclear option.

Details: Strategic stability provided by “mutually assured destruction” might be undermined if AI offers a new—and vastly better—way to target an adversary’s weapons systems, the report says. The findings are drawn from information collected through workshops with experts on nuclear weapons, national security, government policy, and AI.

Algorithms for peace: It isn’t all doom and gloom. The study also suggests that under some scenarios, AI could help preserve strategic stability by providing new ways of gathering and analyzing information about nuclear capabilities.

A Strangelove scenario? It is notoriously difficult to predict what AI will look like 10 or 20 years from now. That said, even current AI looks likely to have a big impact on the military. The RAND report may only heighten calls to weaponize the technology and make its development a national priority.