In Congress this week, Mark Zuckerberg was making fake news of his own 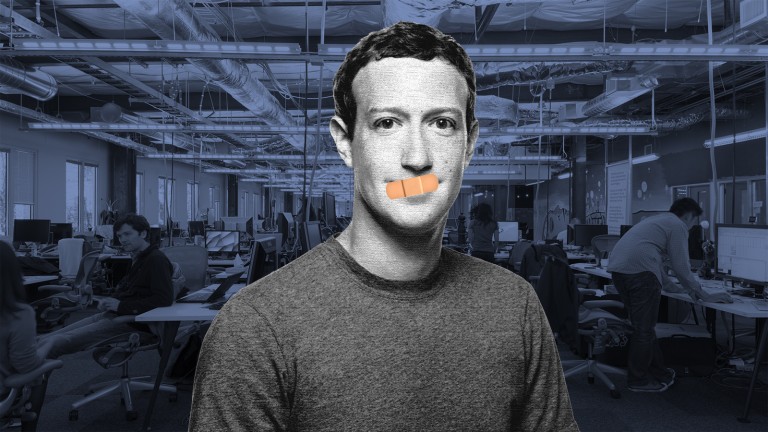 The dust has settled on the Facebook CEO’s 10 hours of congressional hearings, giving us a chance to reflect on what he said—and some of it was bunk.

On new data rules: He said that the EU’s incoming privacy guidelines, known as GDPR, would be extended to users across America. That’s incredibly misleading.

On owning your data: Zuck told lawmakers that users can download a file containing all the data that Facebook holds about them. His Privacy Operations Team disagrees.

And yet: Plenty of people have just nodded along to his answers. Advertisers still seem to love Facebook, and the firm’s value rose by $3 billion during the course of this week.