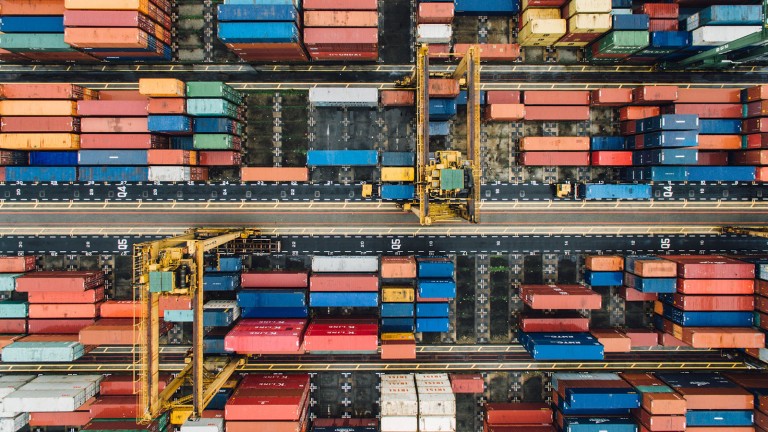 The president’s bid to slow China’s technological advancement could escalate into a trade war, and end up disadvantaging American businesses in the process.

Backstory: Last month, Trump vowed to place 25 percent levies on some imports from China. The aim is to punish the nation for alleged theft of US intellectual property, which the current administration says is helping China’s rise as a tech power.

The news: The Office of the US Trade Representative published a list of $50 billion worth of Chinese goods that will be subject to the levies. They include semiconductors, robots, consumer electronics components, nuclear reactors, vehicles, drugs, and more.

Reciprocal action: China says the move “gravely violated” the values of the World Trade Organization. It has already placed new tariffs on 106 types of US products imported into China, including chemicals, airplanes, and cars, worth a total of $50 billion.

Why it matters: The tariffs show that Trump is serious about wanting to slow China’s rise as a tech power. But the move makes a trade war more likely than ever, which, despite Trump’s confidence of winning, may hurt US tech firms. And, as Gadfly more broadly notes: the tariffs mean US manufacturing firms “might as well give back half of that $26-billion-a-year tax cut they just got.”