Uber settled with the family of its autonomous-car crash victim 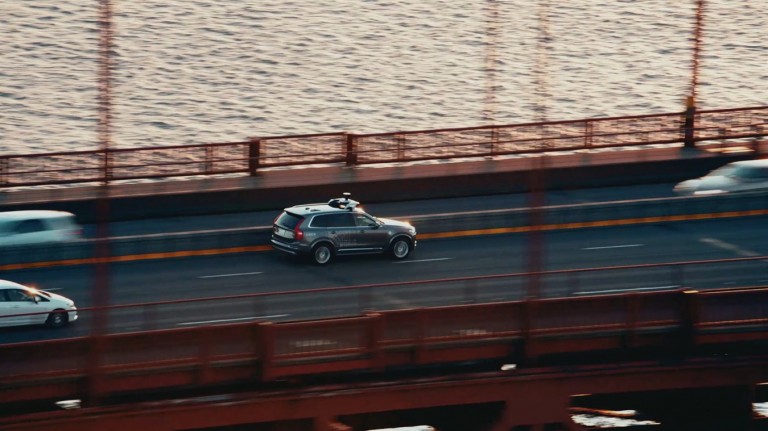 The firm won’t have to go to court over the first pedestrian death involving a driverless vehicle.

The news:  Reuters reports that a case between Uber and the family of the victim, who was fatally injured by an autonomous Uber car in Tempe, Arizona, “has been resolved.” There are no details about the settlement.

Why it matters: Uber won’t have to endure a lengthy and complex legal case. That defers a precedent-setting lawsuit about self-driving culpability.

But: Big questions still hang over Uber’s autonomy technology. Many ethical questions remain unanswered about driverless vehicles involved in accidents. And in this case, it’s all made more complex by the fact that the car’s safety driver was distracted before the collision.

More to come: Much controversy still surrounds the incident. Uber’s cars reportedly use fewer safety sensors than they originally did, and a friendly relationship with Arizona’s governor is said to have allowed the project to run with minimal oversight. Two ongoing government probes may provide some answers.