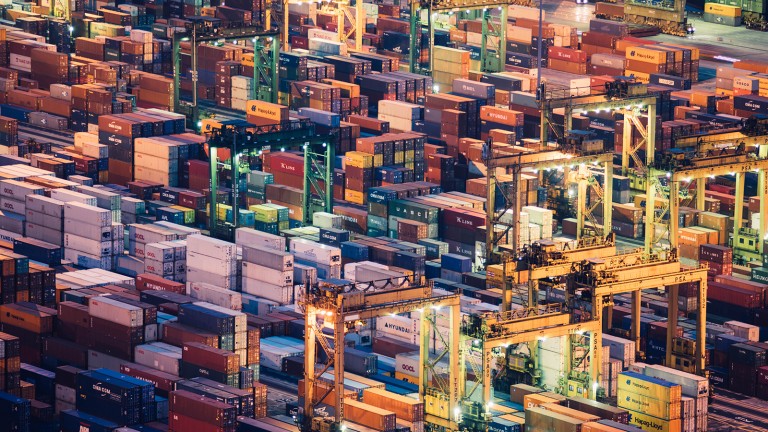 A plan to punish China could end up hurting American companies and employment.

The news: The US will place 25 percent levies on “about $60 billion” of imports from China. Electronics and machinery are likely to be on the list of affected items.

The rationale: The US government worries that China uses investment in the US, as well as espionage, to collect American intellectual property on tech, and that what it learns this way is central to its growing dominance. The tariffs are a retaliation.

The impact: Trump’s plan will obviously hurt China. But it could affect American technology firms and the wider economy, too:

— US firms that manufacture in, or ship components from, China will likely be hit by price hikes, which may be passed on to consumers. It’s unclear if American firms like Apple might be given exemptions to allow them to ship products from China to America without incurring the tariffs.
— Wired notes that “effects could be felt beyond hardware companies,” pointing out that “Chinese suppliers are important to the Open Compute Project that internet companies such as Facebook, Google, and Microsoft support to make servers and other data center equipment cheaper.”
— The Internet Association warns that some of those effects could combine to cause job losses at American firms.
— The move could also push some Chinese firms to manufacture in America in order to dodge the levies. That certainly wouldn’t be what Trump intended—though he might welcome their jobs, as long as they don’t try to invest in US companies.

Start of a war? China is already hitting back, threatening tariffs worth $3 billion on US goods. If this gets worse and turns into a bitter dispute, America—and its tech firms—might not win.