A US city placed a moratorium on crypto mining 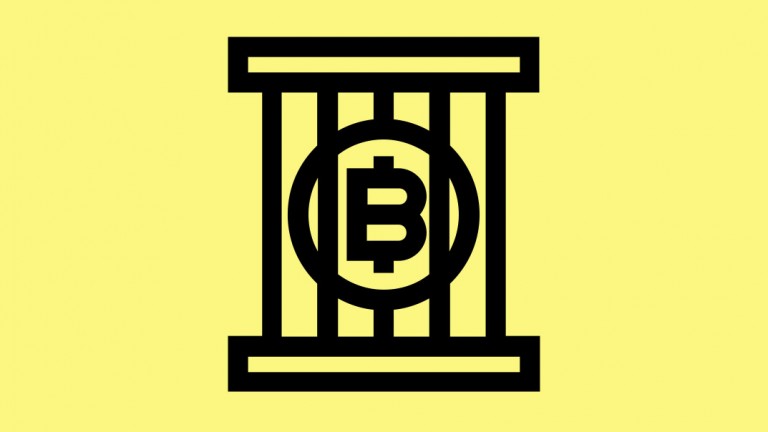 Backstory: The city has cheap electricity—domestic power costs 4.5 cents per kilowatt-hour versus the US average of 10—thanks to a hydroelectric plant. Commercial users can get prices as low as 2 cents, which lured Bitcoin miners who need to power their computers.

The news: When there’s high demand in Plattsburgh over a given month (because of mining operations setting up, say) the city has to buy extra power on the open market, which is more expensive. Locals feared price hikes on their utility bills due to the influx of crypto miners, so the council banned crypto mining for 18 months.

Plus: Upstate New York is going to be raising electricity prices for crypto miners.

Why it matters: Other places, such as Quebec, have also wooed crypto miners with cheap electricity only to find out that they don’t have the supply. Expect this trend to continue.