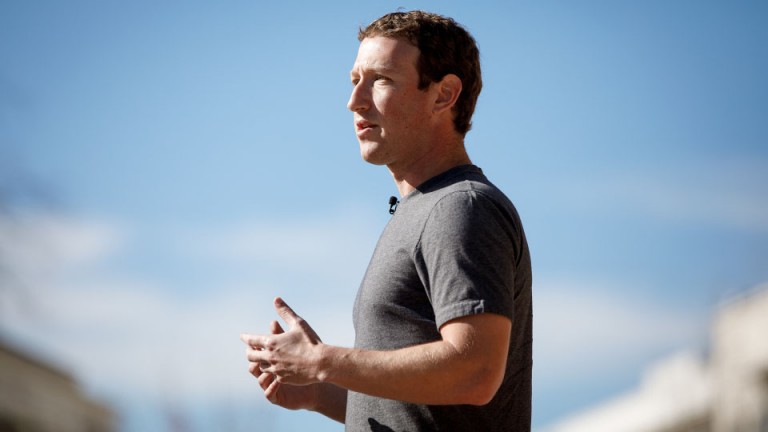 The social network is working with economists to throw light on America’s widening income gap.

The news:  Politico reports that Facebook is sharing data with Stanford economist Raj Chetty and his researchers. Facebook confirmed the partnership to Politico, while Chetty said he’s “using social networks, and measuring interactions there, to understand the role of social capital.”

The data: It’s an economist’s dream. Sixty-eight percent of American adults are on Facebook, sharing gobs of details—about education, employment, social ties, pastimes, and more. That can be used to determine socioeconomic class. (Sources tell Politico the information is anonymized and its users vetted.)

Now what? Neither Facebook nor Chetty told Politico what the end goal is. But Zuck’s been vocal about “real divergence between opportunity available in small towns and big cities,” and he supports universal basic income. He likely hopes new insights can shift the needle, so 1 percent of Americans no longer hold 40 percent of the nation’s wealth.