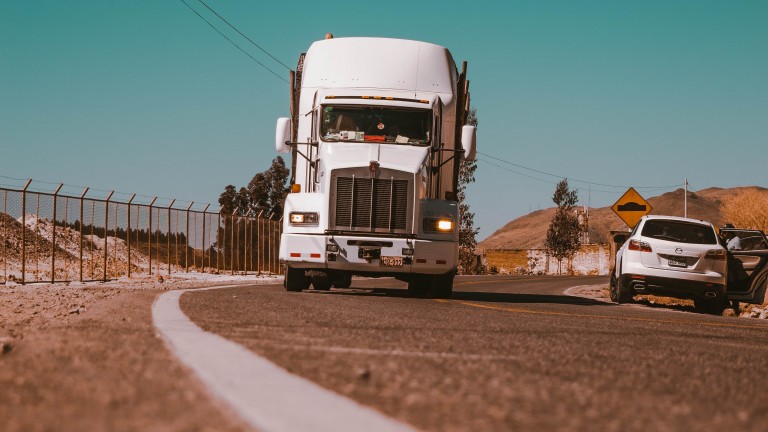 With the introduction of self-driving semi trucks looming, there is debate over whether the technology will put truckers out of work or help fill gaps in the industry.

A need for truckers: According to the American Trucking Association (ATA), the trucking industry has suffered from a lack of drivers for the past 15 years. In 2016, US trucking had a shortage of 36,500 drivers. The group, which advocates for truckers, says the need will only become greater—by 2026, the ATA says, the driver shortage could exceed 174,000. Autonomous trucks could, in theory, ease this burden rather than kick current truckers out of their jobs.

Tech takeover: Many of today’s job openings in trucking result from a lack of trained drivers. The introduction of self-driving trucks could fill those, but it could also have the knock-on effect of reducing efforts to train new drivers, resulting in less of a pipeline to fill jobs. That, in turn, could open the door to yet more self-driving trucks … and so on, until human truck drivers aren’t a thing anymore.

Want to stay up to date on the future of work? Sign up for our newest newsletter, Clocking In!