The Trump administration says it wants to nationalize the 5G network 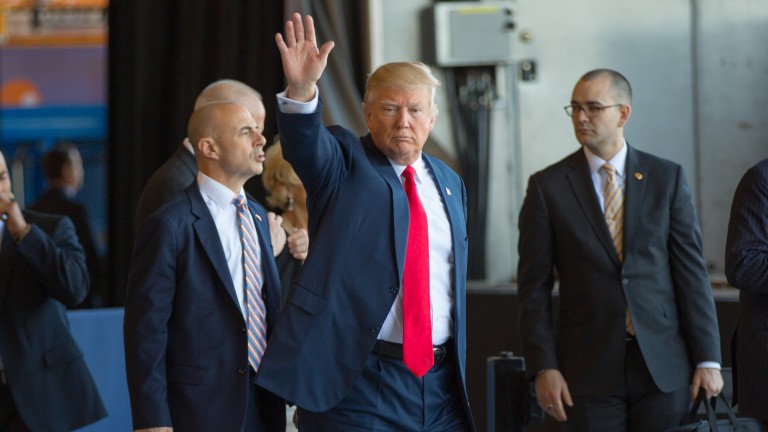 President Donald Trump’s national security team is considering how best to build a national 5G network. A senior administration official confirmed the initiative and provided Axios with a PowerPoint outlining some of the proposal.

The motivation: The primary reason cited is to stay competitive with (and guard US networks against) China. The document argues that a strong 5G network is the gateway to advancement in technologies like self-driving cars and virtual reality.

1. A network built and funded by the US government
2. A system built up of networks constructed by mobile carriers

FCC chairman Ajit Pai has already expressed his opposition to the idea of a government-run network. Companies like AT&T and T Mobile, meanwhile, have been investing heavily in the area for some time. Heck, even Facebook has gotten in on the action. But Axios reports that the White House is leaning toward option one. That would be a massive departure for an administration that has billed itself as keen to reduce the role of government in private industry.