An AI Recruiter Could Find You Your Next Job 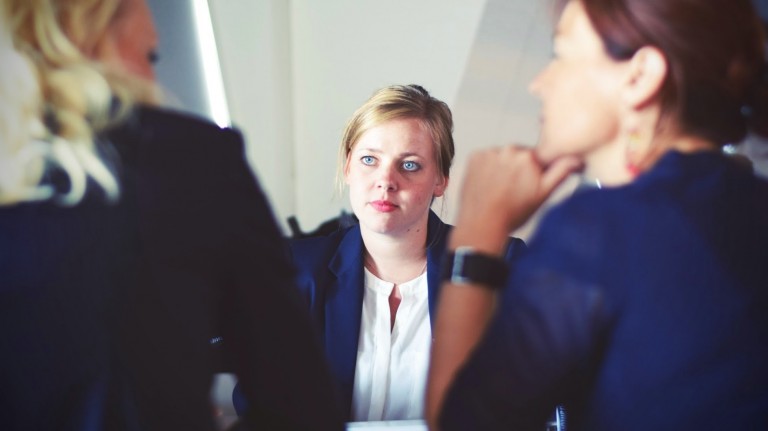 The hiring process is tedious for people on both sides of the interview table. There are online forms, stacks of résumés, LinkedIn browsing, and countless job interviews. Each of these tasks is repetitive, a matter of scanning the Internet for data. That makes them ideal for artificial intelligence to take on.

AI is skilled at automating tasks that have a lot of easily accessible data it can learn from. Enter Woo, a recruitment platform that harnesses AI to get people into jobs that best fit them. The platform serves as a headhunting tool for large corporations and a simplified job-hunting tool for talent.

“If you think about an interview, it’s an outcome of a lack of information on both sides,” Woo CEO and founder Liran Kotzer told Forbes. “But if there’s a machine that knows everything—like a god—knows about your past experiences, about your projects, your culture—the machine is going to tell you that there’s a perfect fit and both parties won’t question it.” The company claims its headhunting software, Helena, has a 52 percent success rate of interested candidates accepting job interviews, more than twice that of human recruiters.

Woo isn’t alone—Belong, a startup based in Bengaluru, India, also uses AI to pull information on candidates from all over the Web, including sites like GitHub and Twitter. It then generates a ranking of the best candidates based on the requirements for a given position.

But while using algorithms to streamline the hiring process is clearly attractive to any firm that wants to save on costs and time spent recruiting, as we have written before, AI can often be biased (see “How to Root Out Hidden Biases in AI”). This isn’t the fault of the software, as such—it’s only as good as the data it is fed. And we humans have an unfortunate habit of being unable to shake habits like gender and racial bias. If we’re to avoid such pitfalls in a world in which AI mediates the hiring process, then, we’re going to have to keep a sharp eye out to make sure it does a better job than we have of playing fair.