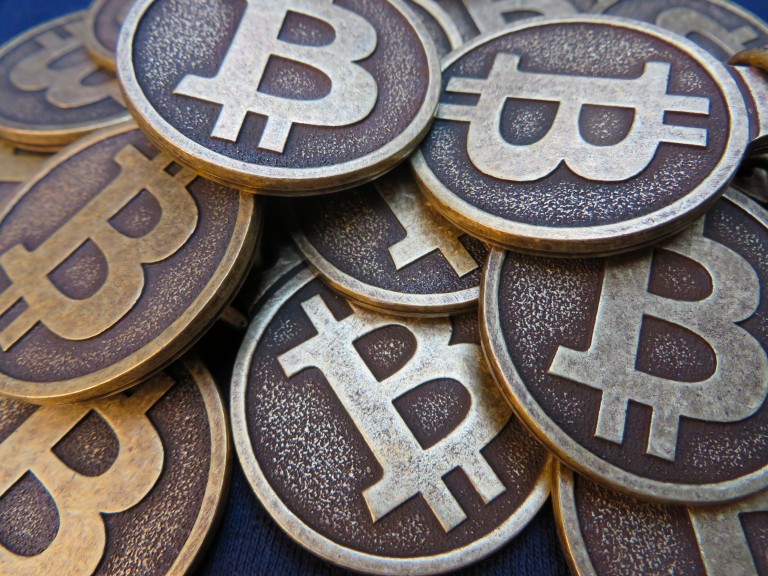 State and local political campaigns should not accept Bitcoin contributions because it is too difficult to trace payments, says a new report issued by the state of Kansas—but that doesn't square with current federal guidance on the issue. The view of the Federal Election Commission, which released guidelines on the topic (PDF) in 2014, is that it's fine for federal campaigns to buy bitcoins and accept them as contributions under certain conditions.

This piece first appeared in our new twice-weekly newsletter, Chain Letter, which covers the world of blockchain and cryptocurrencies. Sign up here – it’s free!

In fact, even though a number of politicians are already proudly accepting Bitcoin, the ideal way to integrate cryptocurrency into campaign finance is far from clear.

At this point, the issue of Bitcoin campaign contributions still raises many questions. Who determines the authoritative market value? Why the $100 limit? How should candidates report gains or losses? Should they be required to use software tools like those used by Bitcoin exchanges to comply with anti-money-laundering laws? (As I recently reported, these tools are making it easier to track criminal activity. Check out “Criminals Thought Bitcoin Was the Perfect Hiding Place, but They Thought Wrong.”)

There’s a chance we’ll get some answers soon. Last November, the FEC said (PDF) it was considering updating the way it regulates contributions “made by electronic means,” including Bitcoin.